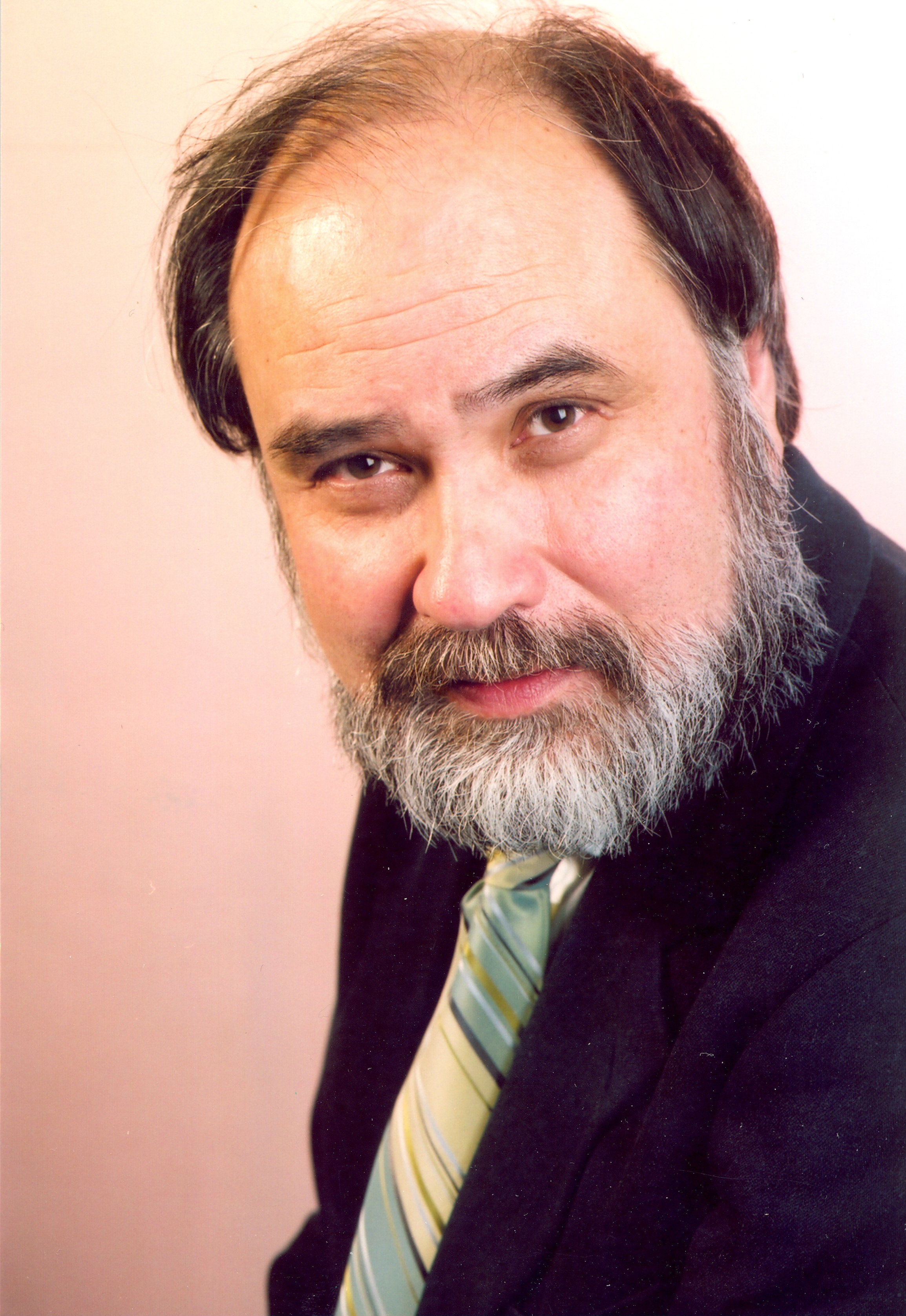 Cashew consumption can cause severe allergic reactions, with high risk of anaphylaxis and severe reactions may be elicited by minimal amounts of cashew allergen, suggesting high potency of the allergen comparable to other tree nuts and peanuts. The aim of the study is to measure prevalence -and clinical relevance of sensitization to cashew in children in the Netherlands.

A Dutch multicenter, prospective study has been started. The aim is to include 200 children (aged 2-17 year) with sensitization to cashew nut and a history of an allergic reaction to cashew nut or never ingested. Skin prick tests (SPT) and specific IgE will be measured with allergen extracts from cashew, pistachio, hazelnut, mango, peanut and birch pollen, and a DBPCFC with cashew will be performed.

Cashew allergens are highly potent and may cause severe allergic reactions on a low dose. SIgE and SPT results are predictive for the outcome of the DBPCFC. Almost every patient with cashew sensitization was sensitized to pistachio of which the clinical relevance is unknown.

Learning Objectives:
Learn how to diagnose a cashew allergy.

Be aware of the low dose of mg cashew that can cause an allergic reaction to cashew in children.