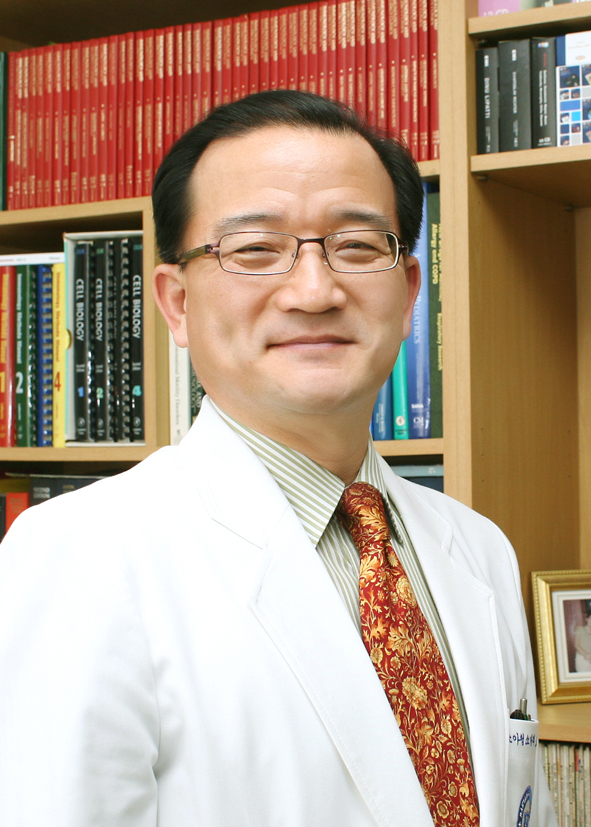 Airborne pollen is a major cause of allergic disease (pollinosis). Recently sensitization rates for pollens are continuously increased in Korea. Allergenic pollen in Korea has identified 25 species. Oak is known a strong allergen, the cross-reactivity has also reported in birth and alder. Although the pine pollen has been known as “weak allergen”, the skin sensibility of pine pollen is getting increased in South Korea recently. The region and seasonal specific pollen data is essential for allergic patients. To provide fundamental airborne pollen data, we present the annual variation of pollen distribution and concentrations during spring in Korea for last four years.

The pollen distribution patterns were similar nationwide, however the calendar and distribution of pollen was different between inland and Jeju Island. Pine, Oak and Ginkgo trees were most frequent airborne pollen in Korea (67%-98%) with highest rate of pine pollen except Jeju Island. Japanese cedar restricted in Jeju and southern area of Korea (Kwangju and Busan) and also was the most common pollen in Jeju Island in spring. Interestingly, the pine pollen was continuously decreased in Jeju. It could be related with outbreak of pine wilt disease from 2010. The other background is the number of oak and ginkgo increased annually. The pine still is the most common pollen in South Korea so far. Otherwise, It is noteworthy that the concentration of ginkgo pollen is continuously increased at 6 sites; western area of Seoul, Jeonju, Busan, Daejeon, Gwangju, and Jeju. The high rate of Ginkgo pollen could be related with urbanization. Actually 41 % of street trees are Ginkgo in Seoul, Ginkgo pollen number at western pollen station of Seoul showed drastically increased from 611 grains/m3 (2012 year), to 5,527 grains/m3(2014 year). Meanwhile the other areas showed oak pollen increased as second highest rate.

Our results showed that the concentration of pollen could be affected by various factors like vegetation structure, a kind of street trees, endemic tree diseases, or artificial interference. This study may suggest 1) trees have physiological circadian change tri-or bi-annually. 2) Some city administration officially decided oak or ginkgo as street trees. 3) leaves of oak and gingko may intercept chasmogamy and breeding. The monitoring of airborne pollen on common and growing the species of trees likes pine, oak, and ginkgo is especially essential to demontrate the relationship between allergic sensitization rate and concentration of these pollen in Korea.