3024 Effect of Nintedanib on Asthma in Mouse Model 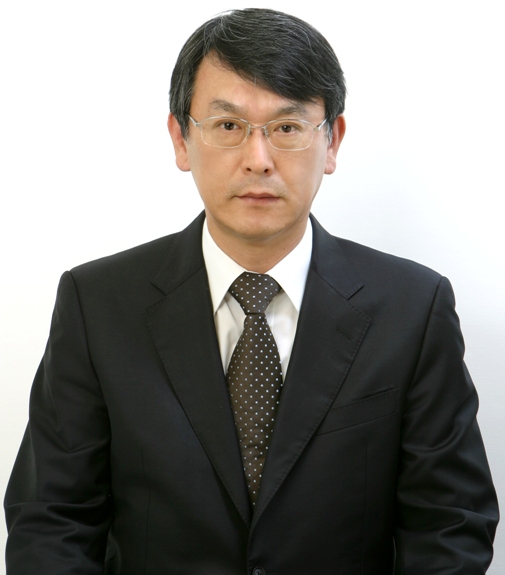 Methods: Female BALB/c mice, 8–10 weeks of age, were used. We developed a mouse model of both acute and chronic asthma in which ovalbumin (OVA)-sensitized mice were repeatedly exposed to intranasal OVA administration. Mice were treated with nintedanib during the OVA challenge.

Conclusion: These results suggest that nintedanib administration can attenuate airway inflammation, AHR, and remodeling in mouse model of asthma. The beneficial effect of nintedanib was via blocking of VEGF, FGF, and PDGF pathway.