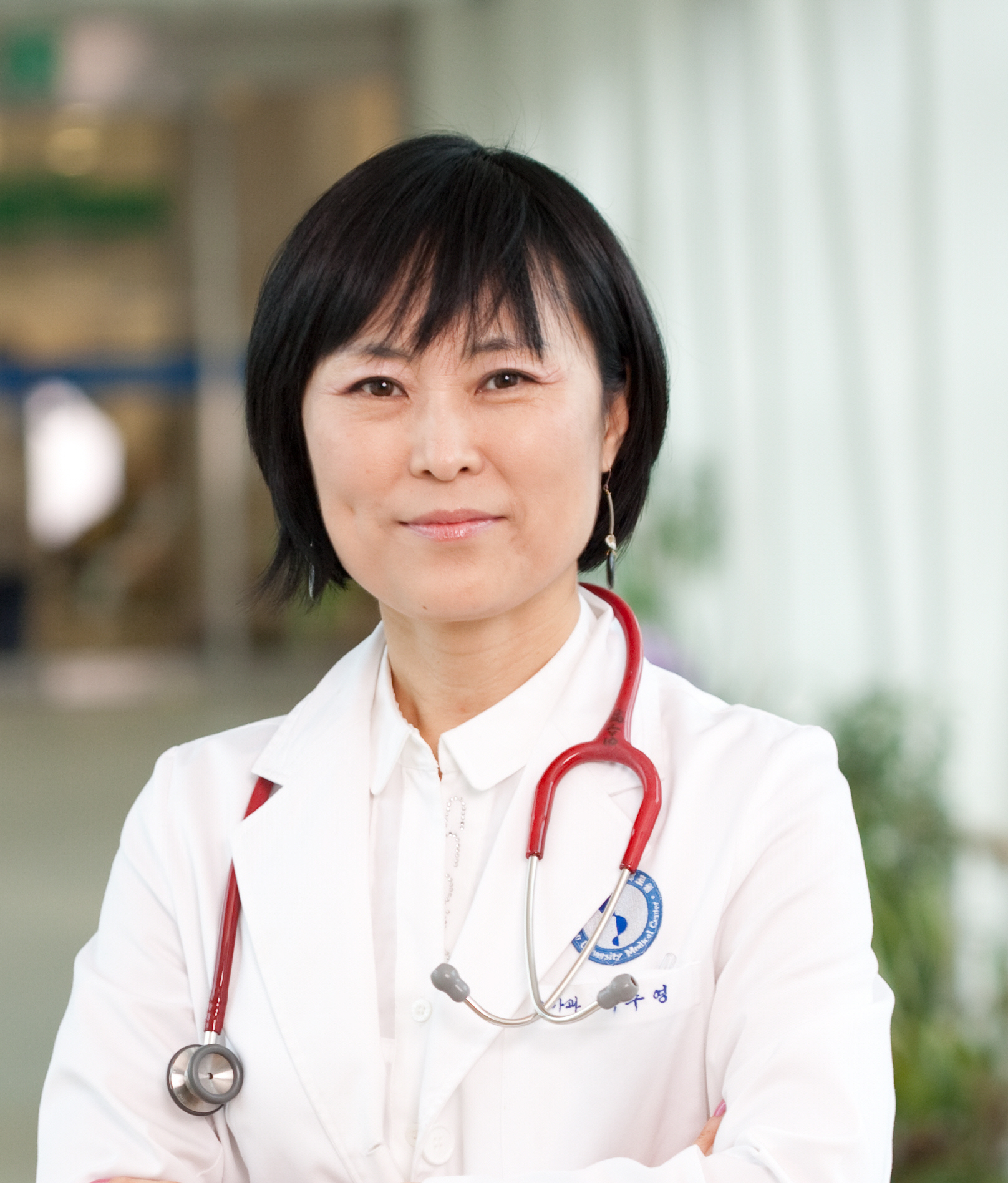 Background: English walnut (Juglansregia) is one of the most common allergenic foods but the influence of processing on the allergenicity has been scarcely known. This study aims to evaluate the relevant walnut allergens in walnut allergic Korean young children and to examine the influence of different cooking methods on walnut proteins.

Results: At least 8 or more distinct protein bands (9-108kDa) were visible from raw walnut by SDS-PAGE. The 9-kD (Jug r 3) and 16-kDa (Jug r 1) bands were stable in boiled and roasted walnut. The intensity of9-kD band was even enhanced in roasted and boiled walnut, whereas that of 16-kDa band was slightly decreased in roasted walnut. Meanwhile, the 28-kDa and 60-kDa (Jug r 4) bands profoundly disappeared in roasted walnut. No protein bands were shown in the walnut treated by vinegar for one month.By IgE-immunoblotting with individual sera from walnut-sensitive children, at least 8 protein components were identified. The 60-kDa band corresponding to Jug r 4 wasreacted with 72.5% of patients and the 16-kDa band (Jug r 1) and 9-kDa band (Jug r 3) were reacted with 54.5% of patients. Walnut in the IgE-ELISA was not inhibited by peanut extract.