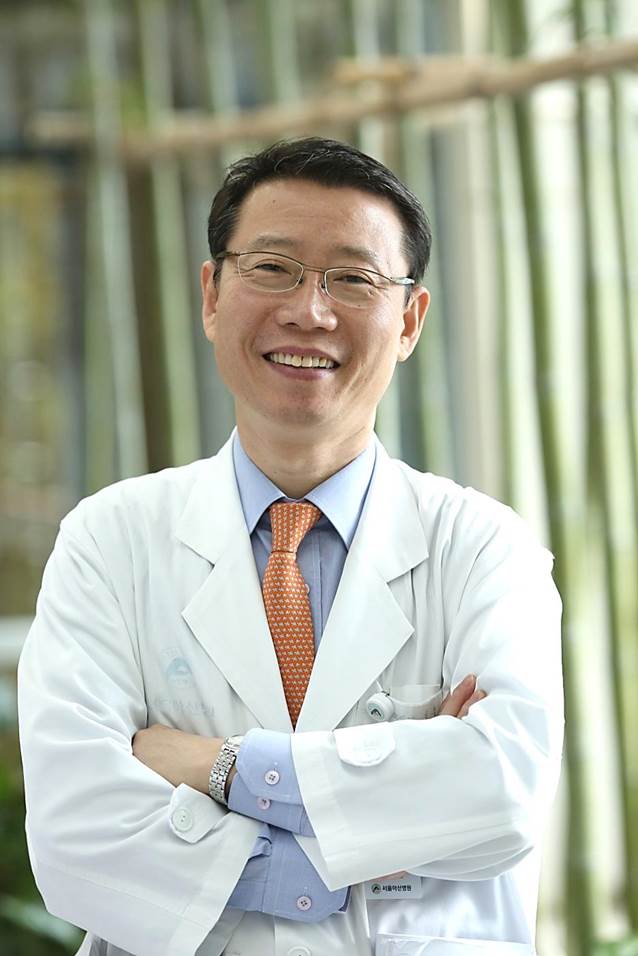 Phthalates are widely used in our daily lives, including flooring, toys, food wrapping, plastic ware, emulsifying agent, lotion and shampoo. Several studies reported the association between the exposure to phthalates and allergic disorders. Also, some conflicting results reported whether atopic dermatitis is associated with overweight or obesity. We evaluated the association of phthalate exposure and overweight/obesity in atopic dermatitis (AD) of Korean children and adolescents.

Overweight or obesity and exposure to higher phthalate, especially to MnBP, MEOHP or MEHHP could be associated with an increased prevalence of diagnosis or current symptoms in atopic dermatitis.

This study was supported by the National Institute of Environmental Research (NIER).