1053 Role of SLC26a4 in Ozone - Induced Airway Reactivity and Inflammation. 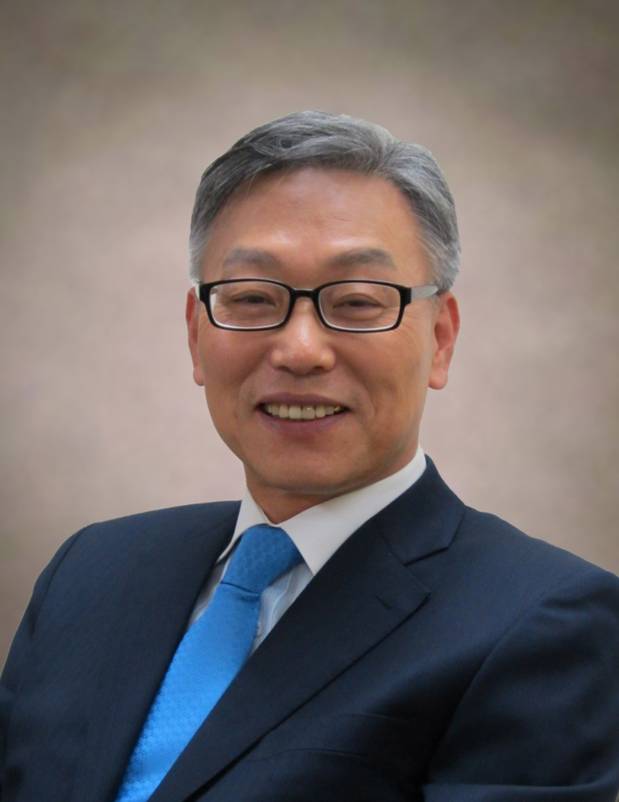 Background: Acute or chronic exposure to ozone is characterized by an increase of airway hyperreactivity (AHR) with a neutrophilic inflammation of the airway in humans. Recently, meaningful increase of SLC26a4 was observed in the transcriptom data of ozone exposed mice. Since SLC26a4 gene induces mucin genes and intraluminal acidification in the airways, SLC26a4 is supposed to be a key molecule in the ozone - induced AHR and neutrophilic inflammation. Thus, we evaluated the role of SLC26a4 gene in a chronic ozone exposure murine model.

6weeks old BALB/C female mice were exposed to filtered air or O3 (2ppm for daily exposure 3hr time, 3hrs to 21days). Airway resistance was measured using Flexi vent and bronchoalveolar lavage fluid (BALF) cells were differentially counted. Thiocyanate, as a metabolite produced by SLC26a4, was measured in BAL fluids. SLC26a4 and Muc5ac proteins and genes were assessed by western blotting and immune stain, and real-time PCR. Tetra-ammonium (0.01mg/kg) was administered into the ozone-exposed animals via intra-trachea route to block the effect of SLC26a4.

Result: Airway resistance and number of neutrophils in BAL fluids were increased significantly in the ozone - exposed mice in a time dependent manner. Thiocyanate amount are gradually decreased in lung lysates and BALF after ozone exposure. There was a correlation between the number of neutrophils and the amount of Thiocyanate. SLC26a4 and Muc5ac RNA and protein levels were increased and picked at the 21day in the ozone exposed mice. Tetra-ammonium significantly suppressed the ozone induced increase of AHR and inflammatory cells, particularly neutrophils.

Conclusion: SLC26a4 may exert a key role gene in the ozone exposure - related traits including AHR and neutrophilic inflammation in murine model.