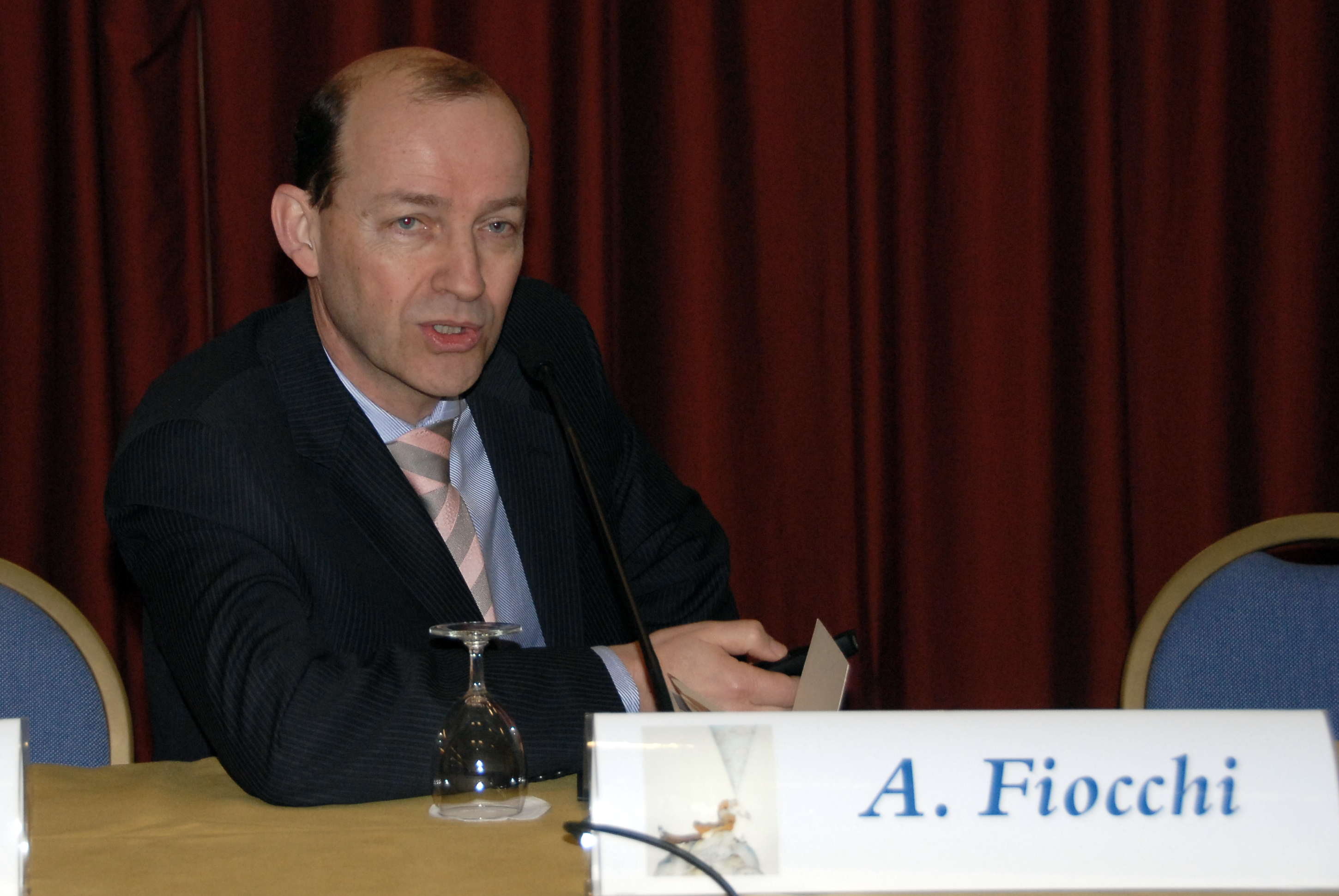 A six year-old boy with anaphylaxis to multiple foods and steroid-resistant unstable allergic asthma displayed serum IgE levels of 2800 - 3500 kU/L. In order to lower IgE serum concentrations, which could be overridden by a high dose of Omalizumab, 1.5 Vol plasma were exchanged in 6 apheresis sessions. During the procedure, serum IgE levels fell to 309 kU/L. After the procedure:

- the threshold of reactivity to baked milk increased from 0.125 to 5 g of milk protein (full tolerance) after the first session.

- the threshold of reactivity to hazelnut increased from 0.270 to 1.030 g of protein after the first session, to 2.730 g after the sixth session.

Immediately after the sixth IgE immunoadsorption, we started omalizumab therapy. In the following 40 days, the threshold of reactivity to hazelnut increased to 7.730 (full tolerance). Asthma control was obtained, lung function was improved and treatment with Montelukast was stopped.  Fluticasone was tapered from 500 to 175 mcg/day. The boy became partially or fully tolerant to all the foods that had caused anaphylaxis and quality of life was improved.

IgE-immunoadsorption, used to establish the starting basis for Omalizumab administration, is able per se to increase the tolerance threshold to foods.