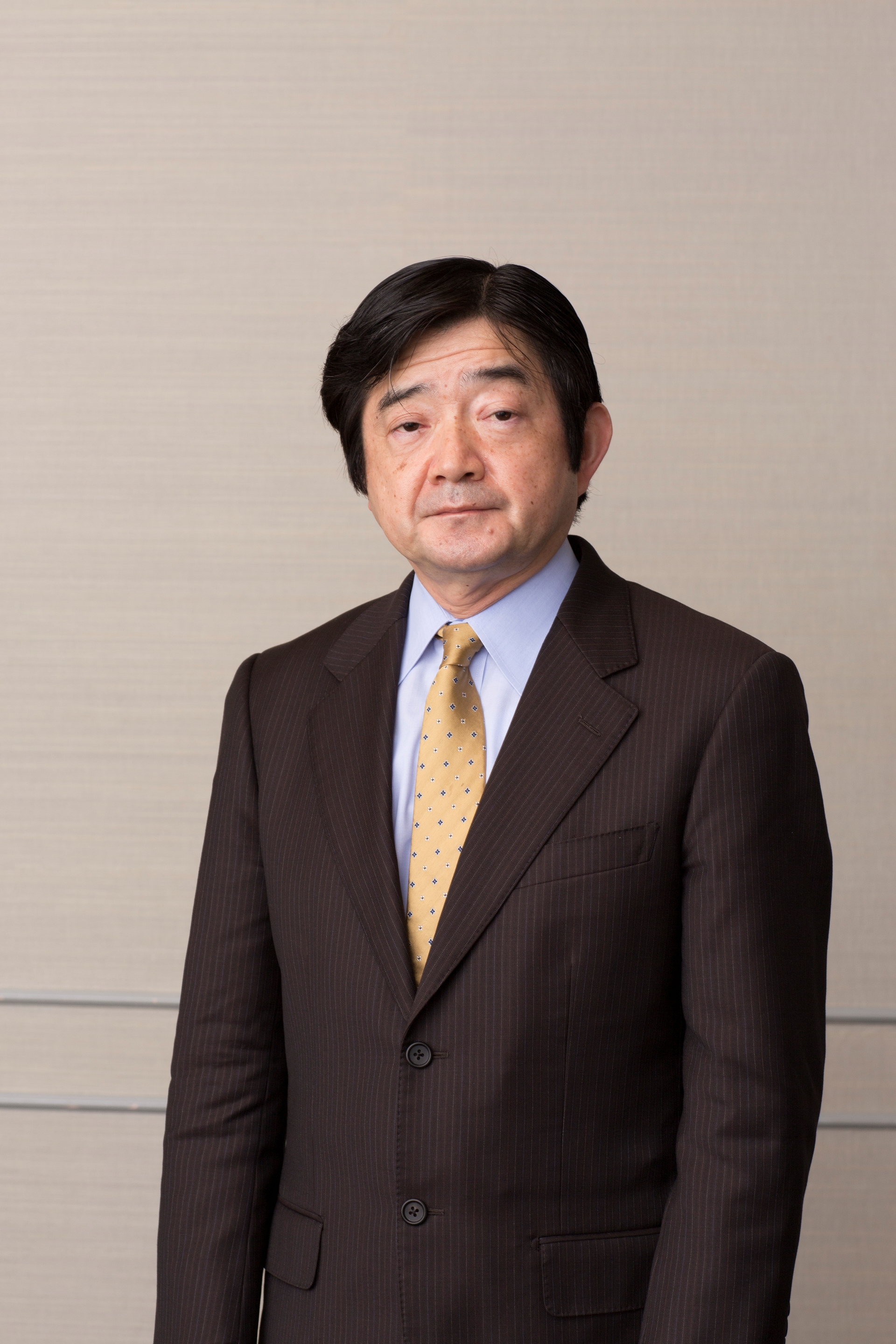 The sequential development of allergic diseases (beginning with food allergy and atopic dermatitis followed by asthma and allergic rhinitis (AR)) during early childhood is often referred to as the allergy march. Recently, the number of school-age children with AR has shown to increase in Japan. But early onset of AR is poorly described, and it remains unknown about the prevalence of allergic rhinitis in young children.

We aim to evaluate the prevalence, clinical characteristics, and treatment of AR in a population of 3-6-year-old (preschool) children in Chiba city (urban area), Japan.

A total of 13,963 children aged 3-6 years in all 84 kindergartens of Chiba city, Japan were surveyed. Prevalence of symptoms of allergic rhinitis was assessed using a modified version of the International Study of Asthma and Allergies in Childhood (ISAAC) questionnaire.

The prevalence of AR symptoms was high and starting early in life.