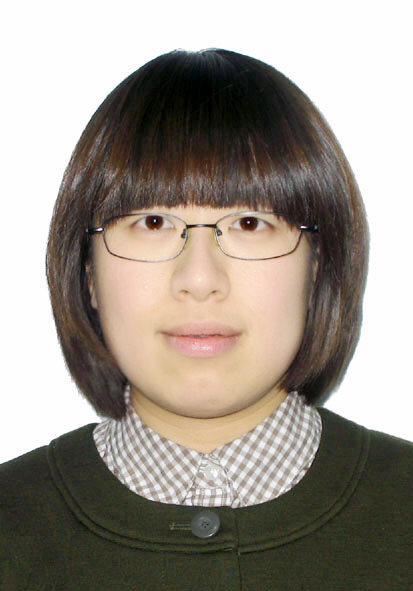 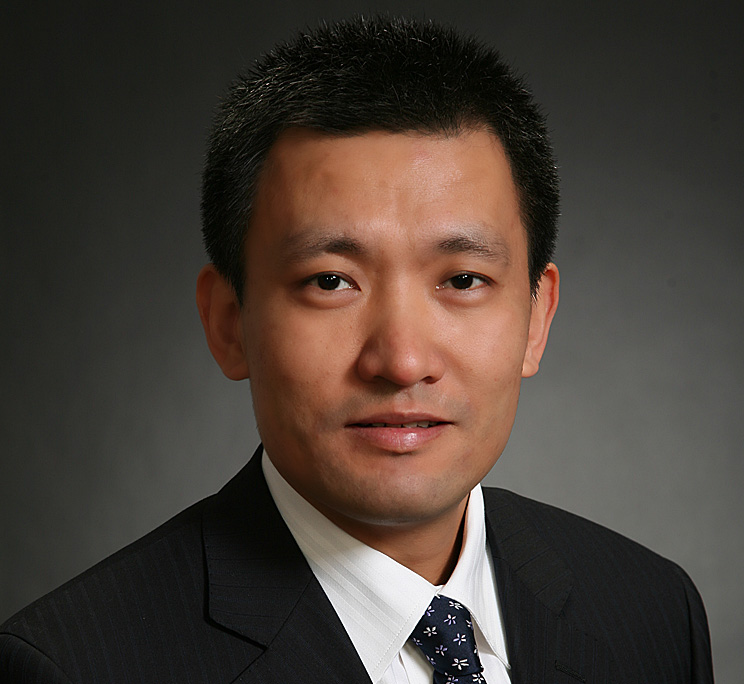 Background: Allergic rhinitis (AR) is a complex disease, in which gene-environment interactions contribute to its pathogenesis. Epigenetic modifications such as DNA methylation play an important role in the regulation of gene function. As IL13, a pleiotropic cytokine, may be important in conferring susceptibility to AR, the aim of the present work was to assess the relationship between a CpG island methylation status at the upstream of IL13gene and house dust mite (HDM)-sensitized AR in Han Chinese subjects.

Methods: A total of 60 HDM-sensitized AR patients and 65 control subjects were enrolled as two independent cohorts from Beijing and Liaoning. MassARRAY EpiTYPER was used to systematically screen the status of DNA methylation in peripheral blood leukocytes. IL13mRNA expression was measured by real-time quantitative PCR.

Conclusions: DNA hypomethylation of IL13 gene may be associated with increased risk of AR from HDM-sensitization.