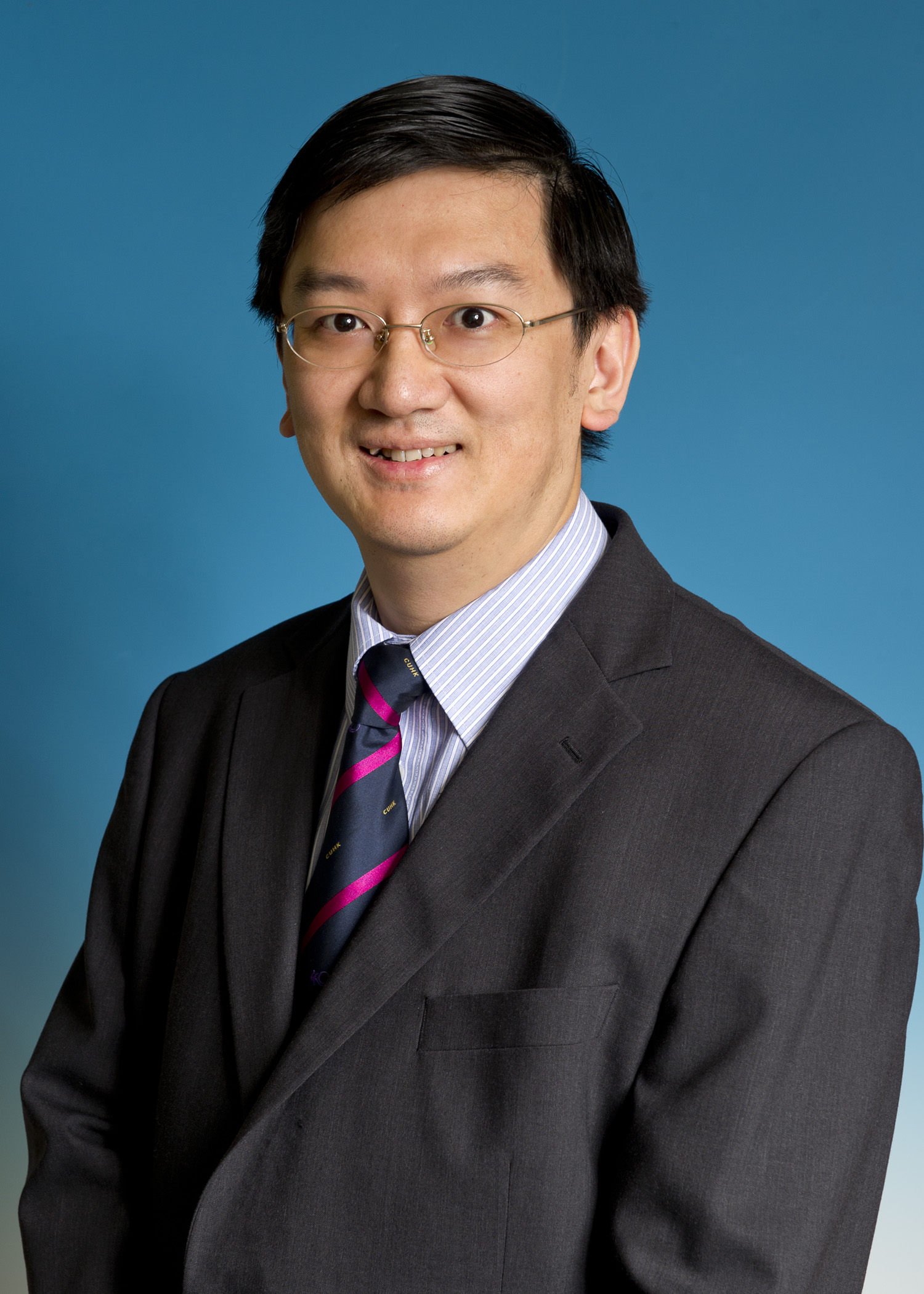 Results: 5 controls had insufficient DNA for sequencing. No significant association was detected between eczema and any bacteria with ≥1% relative abundance, including Bacteroides, Escherichia, Klebsiella, Bifidobacterium, Streptococcus and Lactobacillus. Among the less abundant genera (relative abundance <1%), Campylobacter was more abundant in cases (median 0.008%, IQR 0.003-0.022%) than controls (median 0.001%, IQR 0.001-0.004%) while Roseburia was less abundant in eczema (median 0%, IQR 0-0.063%) than controls (median 0.055%, IQR 0.002-0.270%). Nonetheless, Shannon-Weaver diversity index of stool microbiota at 4 weeks was similar between infants with eczema and non-allergic controls at 9 months (median [IQR]: 1.28 [0.94-1.93] versus 1.47 [1.31-1.80]; P = 0.698). Comparing microbial compositions in our newborns and Swedish, Escherichia coli was found among top 5 genera only in both our cases and controls whereas enterobacter only in Swedish newborns. Clostridium, parabacteroides and lactobacillus were found only in Chinese eczema and healthy Swedish newborns.