1075 A study of the eczema herpeticum in Korean 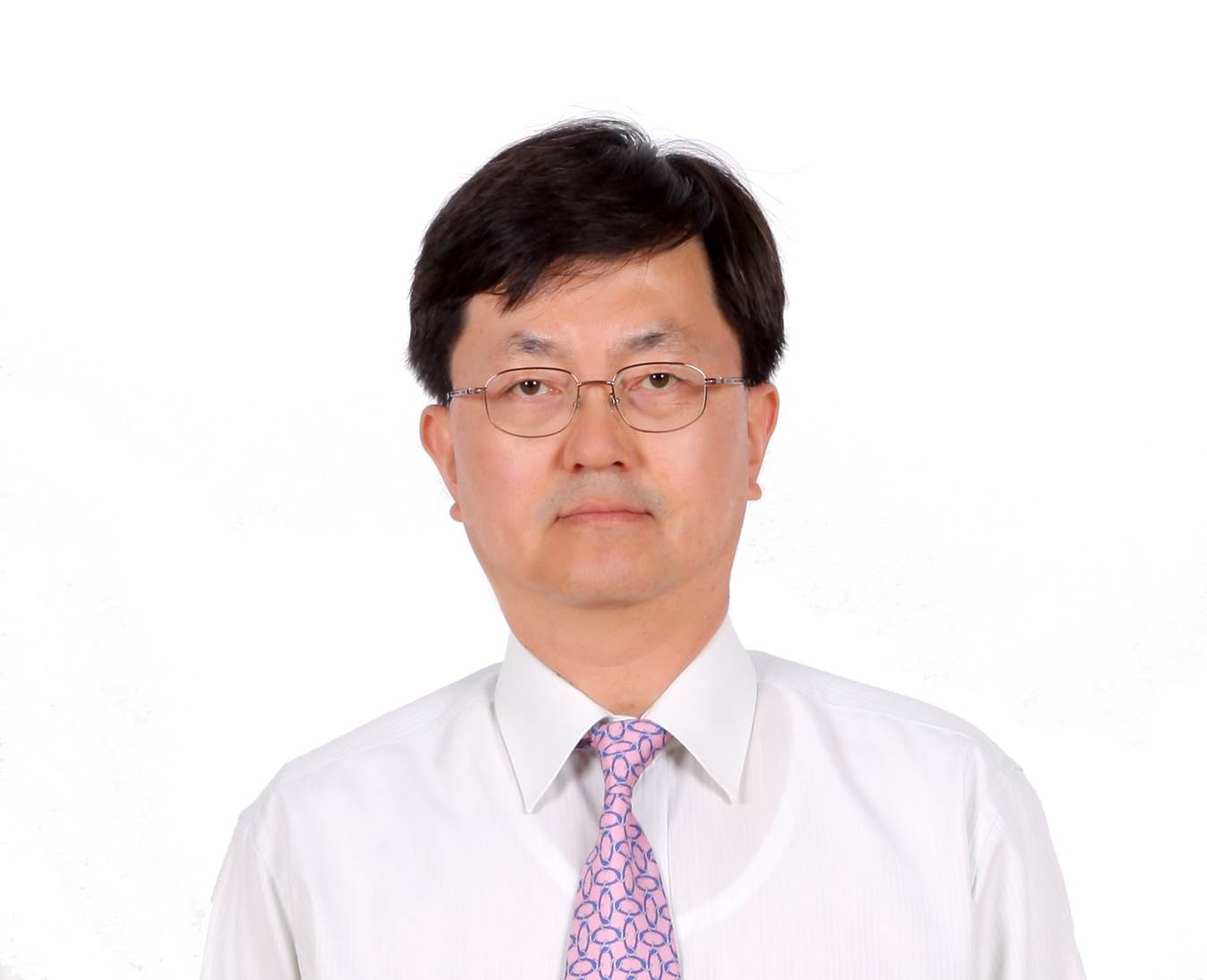 Eczema herpeticum (EH) is a widespread herpes simplex virus infection, most often presenting as complication of atopic dermatitis (AD). Along with increased incidence of AD, the number of patients of EH seems to be increased over the years. However, population-based epidemiologic data on EH are insufficient because of its rarity. We aimed to evaluate the epidemiologic trends of EH in Korean during last 10 years, comparing those with prevalence of AD.

A retrospective analysis was carried out for patients diagnosed with EH between January 2005 and December 2014 at a single tertiary hospital in Korea. Variables of interest included age, sex, season of onset, treatment, outcomes, recurrence, and whether they had underlying AD or not. The prevalence of AD at the same period was investigated by the years.

Total 1,043 episodes of EH in 621 patients were diagnosed during ten years. The number of EH episodes per patient was 1.68 (range 1 - 6), with more than one episode in 288 patients. Mean age at onset was 23.4 years, and sex ratio was M:F = 1:1.4. The patients who had recurrent episodes tend to be older (25.9 years) than those with EH episode only once (21.3 years), and there was no significant difference of sex ratio between two groups. Seasonal variation of onset was not found. Duration of treatment was 7.8 days, and most of treatment (93.7%) included systemic antiviral agent. Eleven patients were hospitalized and improved by intravenous antiviral agent, but six of them showed recurrence after discharge. Majority of patients with EH had underlying AD except only four patients. At the same period, total 33,692 patients were diagnosed as AD in our clinic, with continuous increase of prevalence annually. The ratio of EH/AD was 1.83% in average, and it was steadily decreased by years: 2.52% in 2005, 1.36% in 2014. EH was more commonly complicated in old age, showing significantly increased EH/AD ratio above 30 years old.

EH is not a rare complication of AD, affecting about 2% of AD patients. While the prevalence of AD is increased over the years, total number of EH patients was little changed, leading to slight but continuous decline of EH/AD ratio. As patients getting older, EH could be more commonly complicated in AD, and show more recurrent course than in younger patients.