4116 Anaphylaxis caused by an ant (Brachyponera chinensis) in Japan 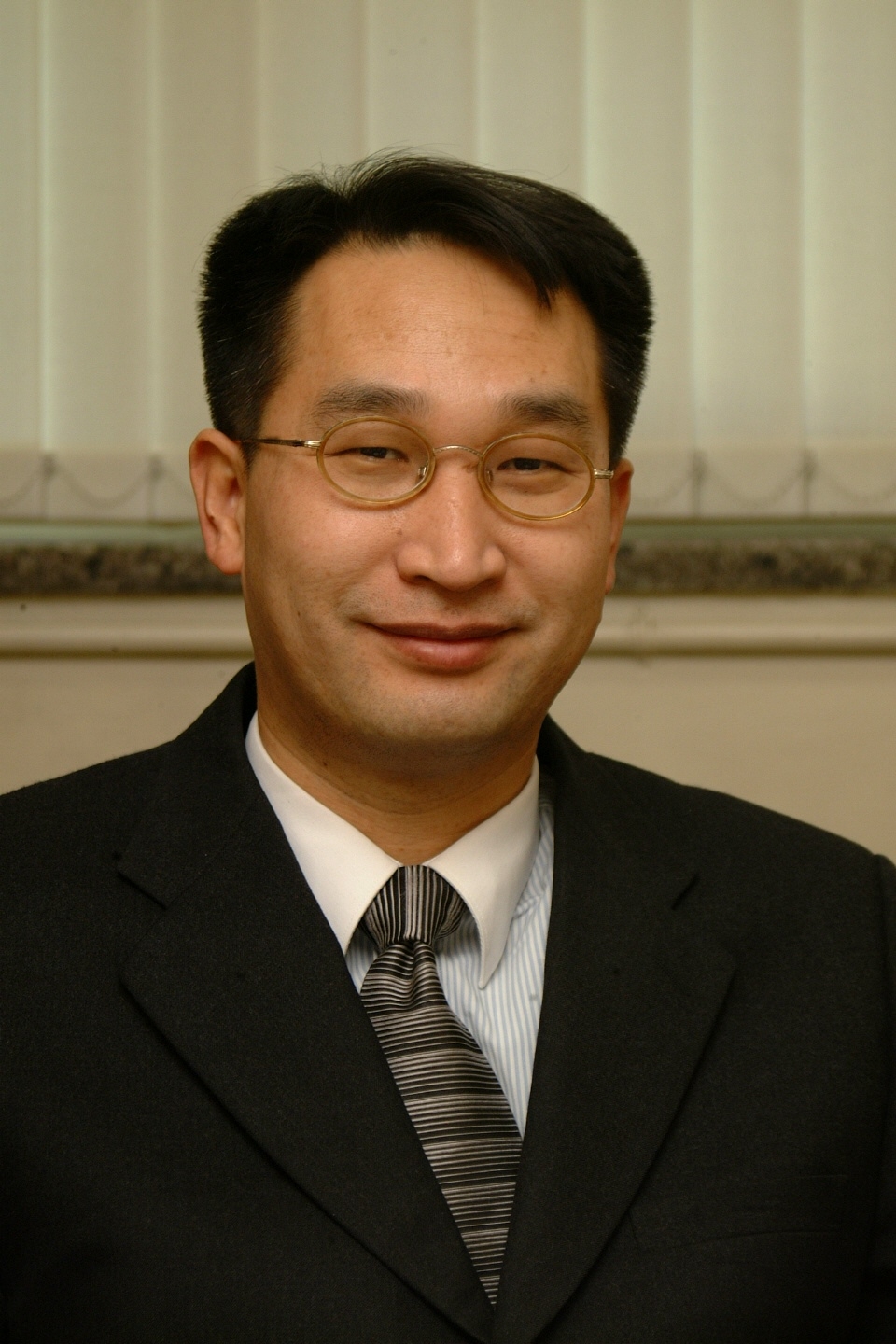 An otherwise healthy 63-year-old woman who developed an anaphylactic reaction in a public open-air bath, some five minutes after an ant stung her hip. She fell down there and experiencing diarrhea, dyspnea and urticaria, and transferred to a hospital, where she recovered with catecholamines and antihistamines. Later, an ant named Brachyponera chinensis (Emery, 1895), which is often referred as Pachycondyla chinensis, was caught at the same place. Specific IgE against its venom protein was detected in her serum. This is the first case with specific IgE against ant venom proved in vitro in Japan.

We explored medline and a Japanese database seeking literature written English or Japanese for anaphylactic cases by ants in Japan and investigated its nature.

Including present case, 9 cases (age 20～63, male 5, female 4) with anaphylaxis by ant siting have been reported in Japan since 1987. The numbers of ant stings just before the onset of anaphylaxis were 1 to 3. The intervals between ant stings and onset of anaphylaxis in most cases were less than 15 minutes, except 2 cases without description and 1 case, in which the onset was two hours after the ant sting. Symptoms include wheal and urticaria, diarrhea, dyspnea, and hypotension. As for diagnosis, the causal relationship between ant stings and anaphylaxis was established mainly based on their temporal order. The patients themselves or doctors in charge caught the ants on the same day or later, enabling determination of the ant species. In most cases, the ants were identified as B. chinensis. The proof of IgE antibody against ant protein was done by skin prick test only in 2 cases. Our present case is the first Japanese case in which IgE antibody against B. chinensis protein was directly proved. Epinephrine was used in 5 cases, while only anti-histamine and glucocorticoid were used in other cases with good prognosis. All patients had prior history of ant stings. Most of them had more than one ant sting before. The longest interval between the last prior sting and the trigger stings were 17 months. It is notable that 2 patients including our case had prior stings about a year before and a month before, suggesting that the second stings might have booster effects. Cross-reaction with bee venom was seen in 2 cases out of 5 cases mentioned. In one case, IgE antibody against paper wasp was positive without an obvious former sting by it. The other case had a history of anaphylaxis by a wasp sting.

Ant allergy is rare. Its nature is similar to bee allergy.