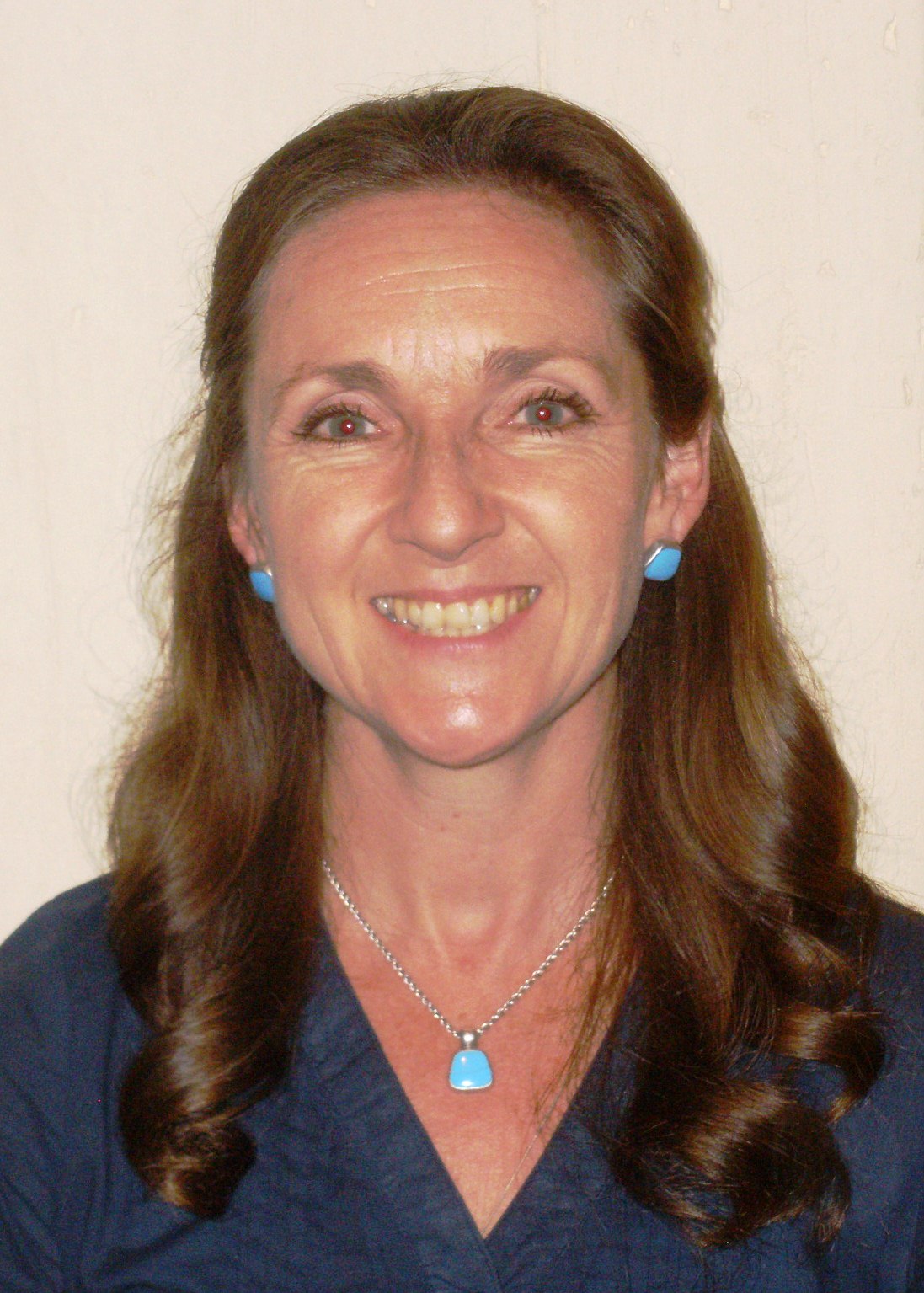 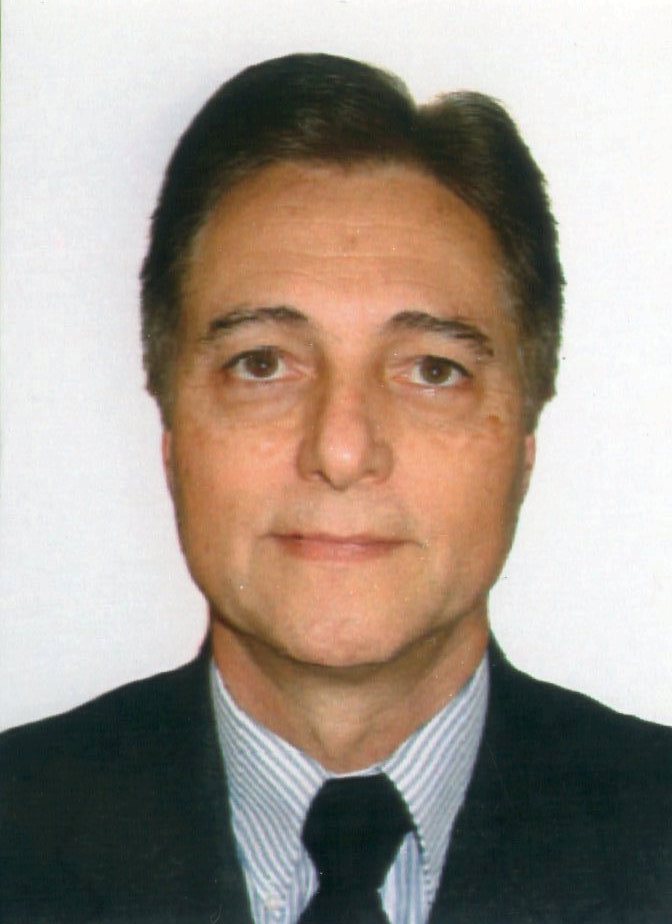 B) Methods: This is a prospective, multicenter, triple blinded, randomized study in which the in vivo extract potency was determined, based on the wheal size obtained in TIM allergic patients. The four tested TIM extracts were: Soluprick, Staloral 300IR, and Grazax and Oralair 300IR dissolved in 1mL 50% glycerin (under GMP standards). The SPTs were carried out in quadruplicate with the concentrate extracts and three serial half-log dilutions, and +/- controls. The study took place at study sites with different climatologic conditions. To determine if there exists a statistically significant difference between the relative potency of the TIM extracts a parallel line bioassay was carried out using the mean surface of the four wheals of the SPTs per extract and per concentration (Wilcoxon, Asymp. Sig. (2-tailed)). Based on the wheal sizes of the concentrate extracts in relation to the REF, BAU values were calculated.

C) Results:Differences in wheal size between concentrate extracts reached statistical significance for all, except Soluprick-REF. The calculated BAU compared to the REF values for both solutions were between 11,300-16,300BAU/mL and the tablets varied between 4200-7300 BAU.

D) Conclusions: Based on SPT whealsizes grass-tablets seem to have a higher relative potency than the previously published value of 2800BAU (which was based on in vitro testing). There is a statistically significant difference (p=0.011) between the allergen concentration as measured in SPT of both tablets. Probably other factors apart from the precise allergen content of the tablets and their potency determine the efficacy of sublingual immunotherapy.