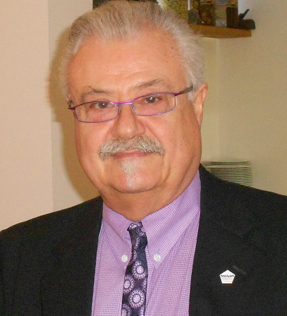 Background: A significant effect of Omalizumab treatment on bronchial remodeling modulation(reduction of Reticular Basal Membrane-RBM- thickening) by means of histological evaluation of bronchial biopsies was documented after therapy (Riccio et al. 2012). But we surprisingly found two groups , Responders-R (reduction of tickening of RBM) and Non Responders-NR (increasing or stable RBM). We then applied the proteomic analysis to the bronchial specimens.  We used MudPIT (Multidimensional Protein Identification Technology) proteomic approach, a highthroughput methodology that allows the identification of hundreds/thousands of proteins  for a single complex sample, evaluation of differential abundance, characterization of involved molecular pathways and sub-typing diseases (Brambilla et al., 2012).

The identificationof the proteins (over 800) obtained by MudPIT plus the  Hierarchical clustering identified some possible markers, including periostin. The identified proteins were plotted into the interactomic networks by means of Cytoscape software and its plug-in, permitting to identify the main metabolic clusters involved in the NRvs R differentiation.

Results:  The major differences between R and NR were detected in the Extra Cellular Matrix group of proteins. Among them, Galectin-3 (Gal-3), a IgE binding protein. Gal-3 is a regulatory molecule acting at variuos stages from acute to chronic inflammation and tissue fibrogenesis. It was able to define the two groups, being present in all the R patients and absent in NR ones. These data were confirmed by immunochemistry on those same biopsies.

Conclusions: Galectin 3 can be considered a reliable biomarker to predict modulation of airways remodeling in severe asthma patients treated with omalizumab.