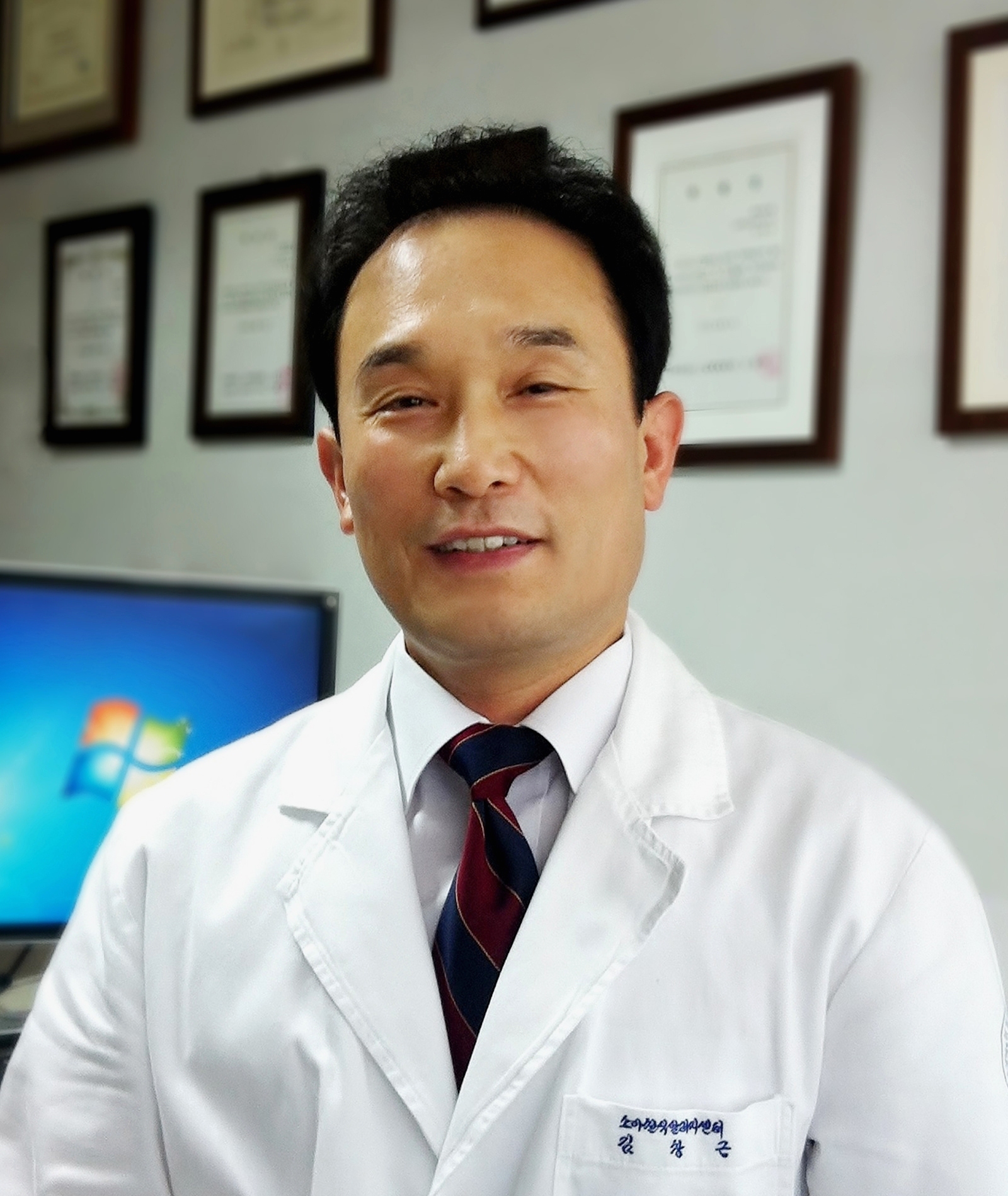 Methods: We evaluated 18 WC with a minimum of 2 episodes of wheezing or prolonged wheezing ≥2 months in a 6 month period with BAL. WC were further sub-divided into children with history of RSV (WC+RSV)(n=10, median age 17.0 months) or without RSV (WC-RSV)(n=8, median age 9.3 months). Comparisons were made with normal controls (Control)(n=5, median age 19.5 mos). BAL cell counts and differentials were determined, and 106 cells were fixed in acetone and embedded in glycol methacrylate resin. Cell blocks were cut and immunohistochemically stained for the following T cell surface markers: CD3, CD4, CD8, CD25, and CD45RO. Co-expression of CD25 or CD45RO on CD3, CD4, and CD8 T cells was evaluated by an image analysis program on sequential sections. Comparisons between all the groups were first made using the Kruskal-Wallis test. In case of significant difference, individual groups were compared by using the Mann-Whitney U test.

Conclusions: These findings suggest that specific T cell profiles exist in WC+RSV which differ from WC-RSV and Control. Furthermore CD45RO cells may play a role in the immune processes of WC+RSV.