1116 Development of a Questionnaire for Secular Change of Atopic Dermatitis from Birth to 19-Year-Old. 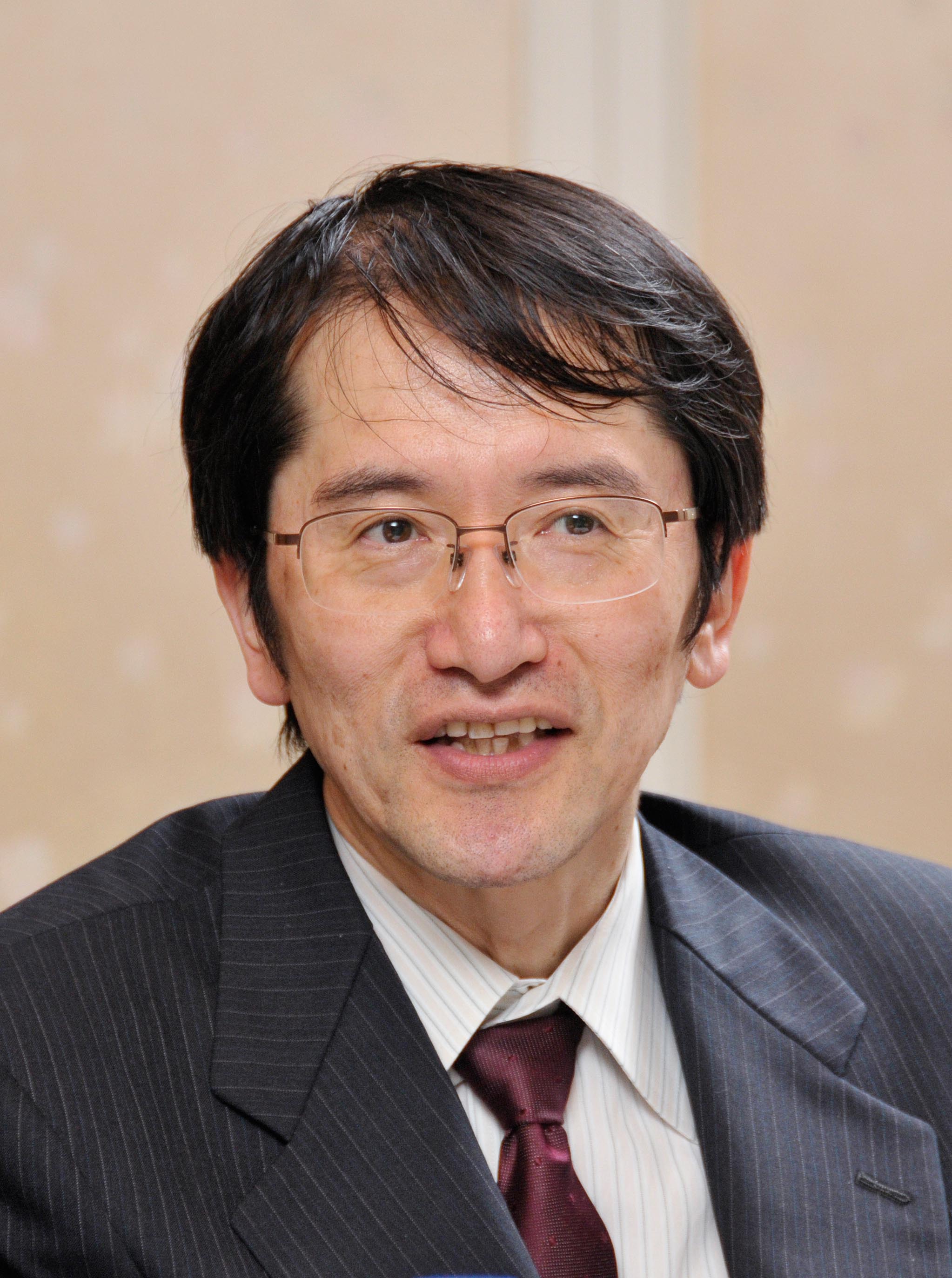 A) Background: The clinical course of atopic dermatitis (AD) is highly diverse.  Most of previous epidemiologic studies of the prevalence and disease severities of AD show conditions at a certain time point of the patients. We here developed a questionnaire about the secular change of AD severities and performed a web-based study of patients with AD in Japan.

B) Methods: We first created a pilot questionnaire that consists of nine basic patterns and a space for free drawing of secular change of AD from birth to 19-year-old. The analysis of the answers of 76 patients with AD, who visited Department of Dermatology, Hiroshima University, revealed that more than 90% of subjective clinical courses of the patients fell into one of the 9 basic patterns. Next, we completed the questionnaire for patients to choose one of the nine basic patterns or not applicable (N/A), and used it for web-based epidemiological studies using the Macromill online research system (Macromill Inc, Tokyo, Japan). The first study was conducted with 10,347 participants over 20 years of age in March 2014. In total, 1,496 individuals (14.5%) declared that they had ever been diagnosed as AD. Among the subjects with AD or a history of AD, 73.9% individuals chose one of the presented nine patterns and 26.1% individuals chose N/A. We then added an option for choice “(their) AD was developed after 20-years-old” and a few words to prompt the subjects to avoid N/A, and performed another survey using the revised questionnaire for 3,090 subjects with AD in February 2015.

C) Results: The latest study showed that 5.9% individuals chose N/A, 17.3% individuals chose “(their) AD was developed after 20-years-old”, and the other 76.8% chose that their secular changes of AD were classified as one of the nine representative patterns. Interestingly, 32.3% chose improving curves, 12.0% chose a nearly flat curve, 19.7% chose exacerbating curves, 8.3% chose a curve representing improvement after exacerbation curve, and 4.5% chose a curve representing exacerbation after improvement.

D) Conclusion: The epidemiological survey using this new questionnaire gives us a new clinical aspect of AD. The secular change of disease severity may be influenced by acquired conditions including treatments or any environmental factors. The epidemiological studies about the correlation between secular change and treatment or patient characteristics including medication phobia may give us a new insight into the management of AD.