3192 Effects of Air Pollution on Allergic Rhinitis in Korea 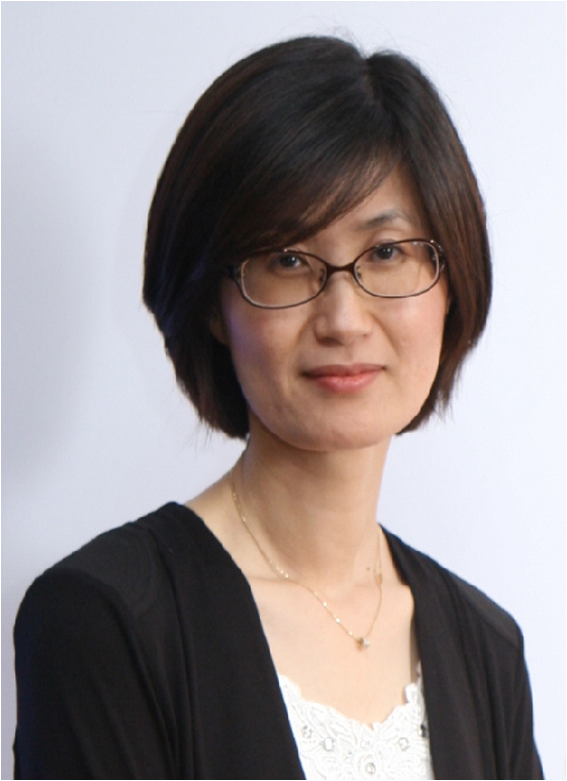 Background : It is well known that the prevalence of allergic diseases has increased in recent decades in industrialized countries. Considering the relatively short period of time, environmental factors should be involved in this phenomenon. This study was aimed to evaluate the correlation between allergic rhinitis and air pollutants at the metropolitan city of Incheon and Seoul, Korea.

Methods : The number of patients who had visited physicians for allergic rhinitis at Incheon and Seoul was obtained from the medical data of the National Health Insurance Corporation. Data of  air pollution were obtained from the Air Pollution Measurement System from 2005-2008, which had been measured in 1 hour intervals. The air pollutants measured were CO(ppm), NO2(ppm), O3(ppm), PM10(mg/m3), and SO2(ppm). The level of air pollutants in each district was interpolated by kriging estimates of a Geographic Information System from measured data of air pollutants. After adjustment of age and annual number of automobile registration, a ridge regression model was used to determine the correlation of the prevalence of allergic rhinitis and the annual average concentration of air pollutants.