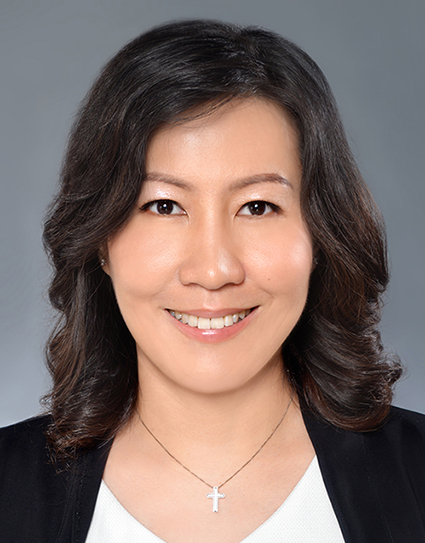 Wen Tso Liu , Department of Civil and Environmental Engineering, University of Illinois at Urbana-Champaign, Urbana-Champaign, IL
Bee Wah Lee, MD , Paediatrics, Yong Loo Lin School of Medicine, National University of Singapore, Singapore, Singapore
Background: The gastrointestinal tract is the primary site of interaction between the host immune system and microorganisms. Studies have suggested that selective microbial targets may influence the development of the allergic diseases. But the difference in functional gene composition remains unknown. We aim to assess the structural and functional gene composition of stool microbiota of infants with eczema and their matched (for age, gender, mode of delivery, feeding) controls at the age of 1 month.

Methods: Twelve children with eczema and their controls were selected from the placebo arm of a birth cohort of at-risk infants participating in a randomized double-blind trial on the protective effects of supplemental probiotics in early life on allergic outcomes. The four were caesarean delivery followed by formula feeding (eczema = 2 and healthy control = 2) and the eight were vaginal delivery followed by partial breast feeding mixed with formula feeding (eczema = 4 and healthy control = 4).  Bacterial genomic DNA were extracted from fecal samples and prepared for Illumina Miseq and Hiseq sequencing. Data analysis such as sequence quality check, contigs assembly and gene annotation were carried out for the DNA sequences obtained from Miseq and Hiseq sequencing.

Results: Phylogenetic analysis of metagenomic sequences revealed that four phyla dominated both microbial communities: Proteobacteria (54% and 63% for healthy and eczema communities, respectively), Firmicutes (26% and 18%), Actinobacteria (13% and 8%), Bacteroidetes (7% and 8%). Comparative metagenomic analysis showed that immune-regulatory TCAAGCTTGA motifs were significantly enriched in healthy communities, many of which were encoded by Bifidobacterium (38% of the total motifs in the healthy communities). Draft genomes of five Bifidobacterium species (B. longum, B. bifidum, B. breve, B. dentium, and B. pseudocatenulatum ) were recovered from metagenomic datasets. The B. longum BFN-121-2 genome encoded more TCAAGCTTGA motifs (4.2 copies per 1 million genome sequence) than other Bifidobacterium genomes and was significantly overrepresented (P < 0.05) in the healthy communities.