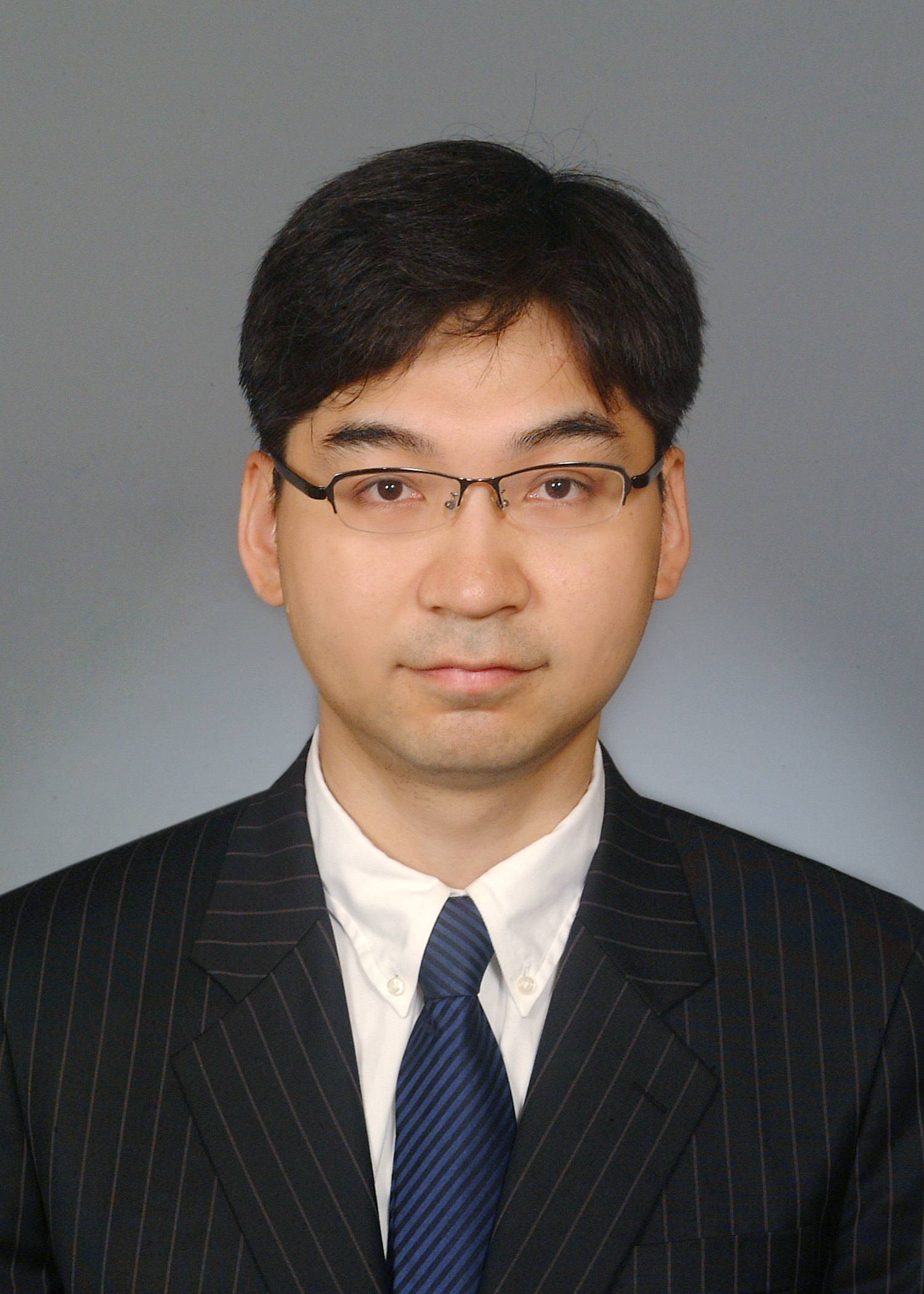 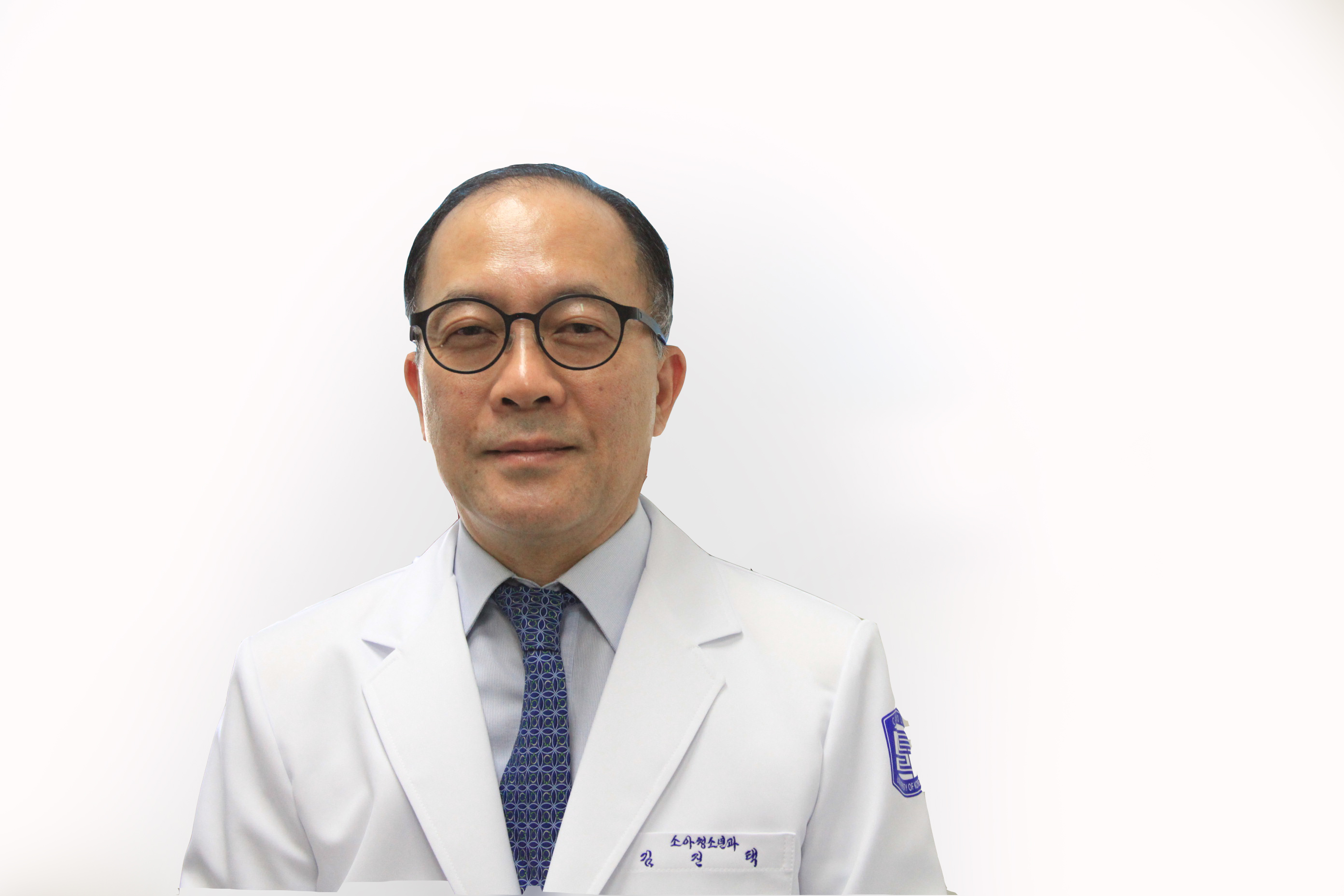 For the proper asthma management, information on the exact distribution of asthma severity is fundamental. In developing Korean pediatric asthma guideline, baseline data such as the severity distribution of or the prescription pattern to Korean asthmatic children are not available.

We have requested 12 pediatric allergists to review the medical records on asthmatic children who visited their own clinic during the most recent 3 months. Based on the subjects’ symptoms, signs and their medications to maintain control, their asthma severities were assessed according to both the Global Initiative for Asthma (GINA) criteria and the Japanese Pediatric Guidelines for the Treatment and Management of Bronchial Asthma (JPGL) criteria.

A total of 840 cases (<3 years, 22.2%; 3-6 years, 26.4%; >6 years, 53.3%) were reviewed. Both criteria revealed that about 1/3 of asthmatic children had intermittent asthma whereas only <3% of subjects had severe persistent asthma. The pattern of prescribe controllers varied widely and did not match with asthma severity classification by either GINA or JPGL criteria, which was not confined to those in whom the severity assessed by each criterion was different from each other.

In Korea, there were distinctive patterns of distribution in the asthma severity, especially the prevalence of severe asthma was low. In the practice, patterns of prescription did not match with recommended modalities according to the severity assessed by either GINA or JPGL. The results will provide an evidence on the current state of Korean asthma practice in developing new practice guidelines suitable for Korean asthmatic children.