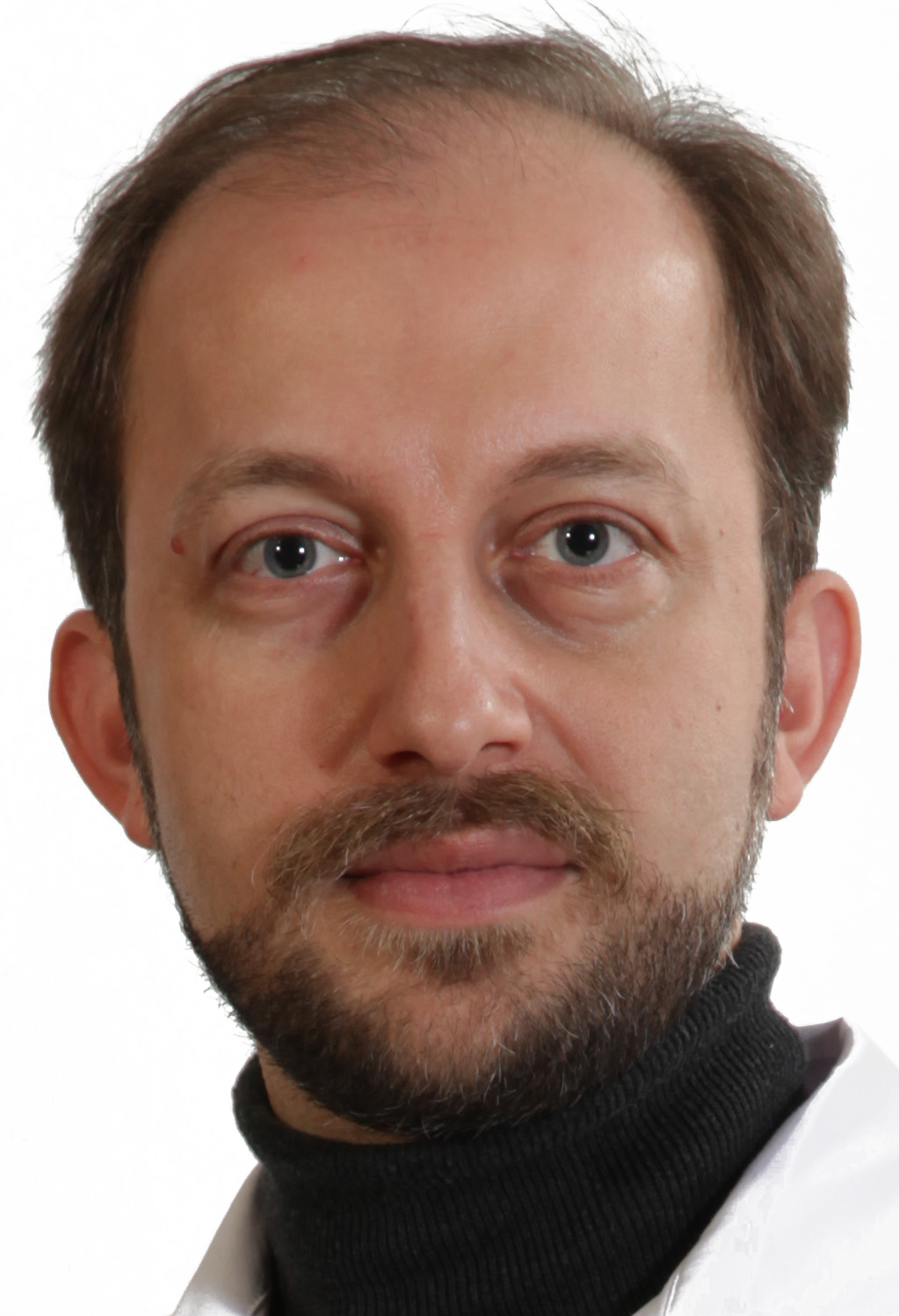 Primary Immunodeficiency Diseases (PIDs) are a heterogeneous group of inherited disorders, characterized by defects in one or more components of the immune system, leading to a variety of clinical manifestations, particularly recurrent severe infections, autoimmunity, lymphoproliferation, and malignancies.

The first step in the diagnostic process starts from clinical screening, while suspicious to a number of certain PIDs could be made, according to their clinical phenotypes. Using a limited set of tests which is available in most hospital, including complete blood count (and differential), a first screen for PIDs can be reliably performed; meanwhile screening laboratory tests for each category of defects in the immune system is needed, considering the characteristic clinical presentations; e.g., immunoglobulin assays for antibody deficiency or CH50 and AP(AH)50 assays for complement deficiency in those with recurrent sinopulmonary infections with encapsulated organisms; or B- and T- lymphocyte subsets enumeration for combined immunodeficiency in those with FTT or early onset severe infections; or  chemotaxis, nitroblue tetrazolium (NBT) dye reduction test, dihydrorhodamine (DHR) oxidation test for phagocyte defects in those with recurrent pyogenic infections.

It should be noted that more elaborate tests, including specific antibody responses to protein or polysaccharide antigens, lymphocyte proliferation tests, advanced immunophenotyping, random migration, phagocytosis, and intracellular microbial killing by phagocytes, and a chemiluminescence assay can be performed in immunological laboratories. Meanwhile the definite diagnosis of PIDs relies on genetic tests.