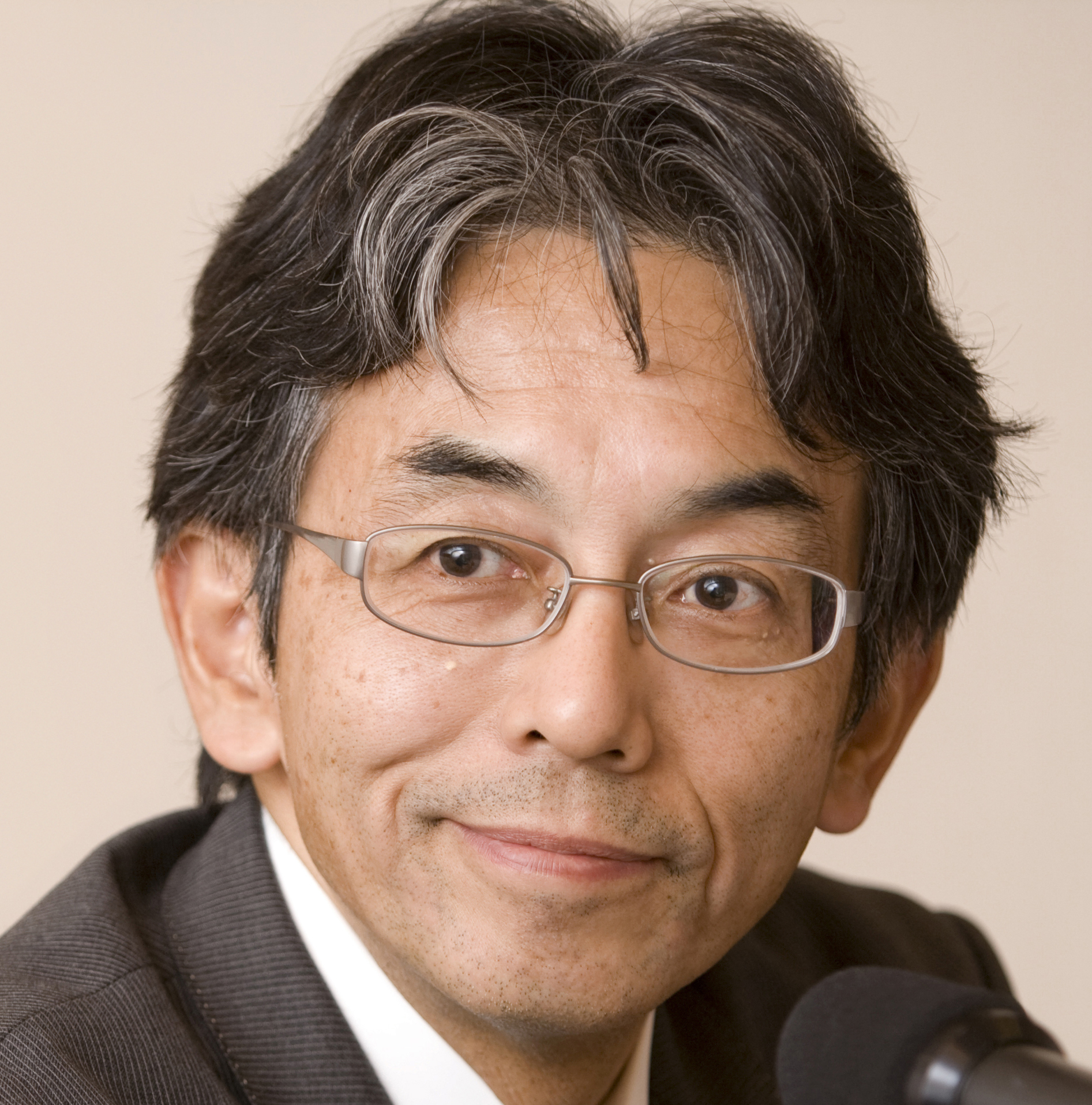 Background: Recurrent wheeze in preschool age consists of several phenotypes, each of which may represent different underlying pathology and differential response to treatment. However, phenotype-based recommendations for treatment have not been established since most of clinical trials have targeted to broad ranges of phenotypes, not to a specific phenotype. In order to identify a novel clue to the drug choice for preschool wheeze, we investigated possible utility of biomarkers by comparing efficacy of 2 treatment options in a specific biomarker-defined subgroup. Serum eosinophil-derived neurotoxin (EDN) and sensitization to house dust mite (HDM) were employed as biomarkers in this study.

Methods: Children of 1 to 5 years old who had more than 3 episodes of recurrent wheeze with documented reversibility were enrolled in the study. They were tested for specific IgE to HDM and serum EDN at the entry. Then, they were randomized to receive budesonide or montelukast for 12 weeks if they were HD-sensitized, high serum EDN >53 ng/ml and symptomatic during run-in period. Primary outcome was asthma controlled days (ACDs). Non-eligible patients were also followed up for the same period with administration of montelukast.

Results: Ninety-eight subjects were enrolled in the study and 42 were eligible for randomization. Both group responded well to treatment and there was no difference in ACDs between the groups. However, serum EDN levels significantly decreased in montelulast group, not in budesonide group. Serum EDN levels in non-eligible group treated with montelukast also significantly decreased.

Conclusions: Budesonide and montelukast had the same efficacy to HDM-sensitized and high EDN subgroup of preschool wheeze and the biomarkers did not represent differential responses to the 2 treatment options. EDN reducing effect of montelukast, however, warrants further investigation.