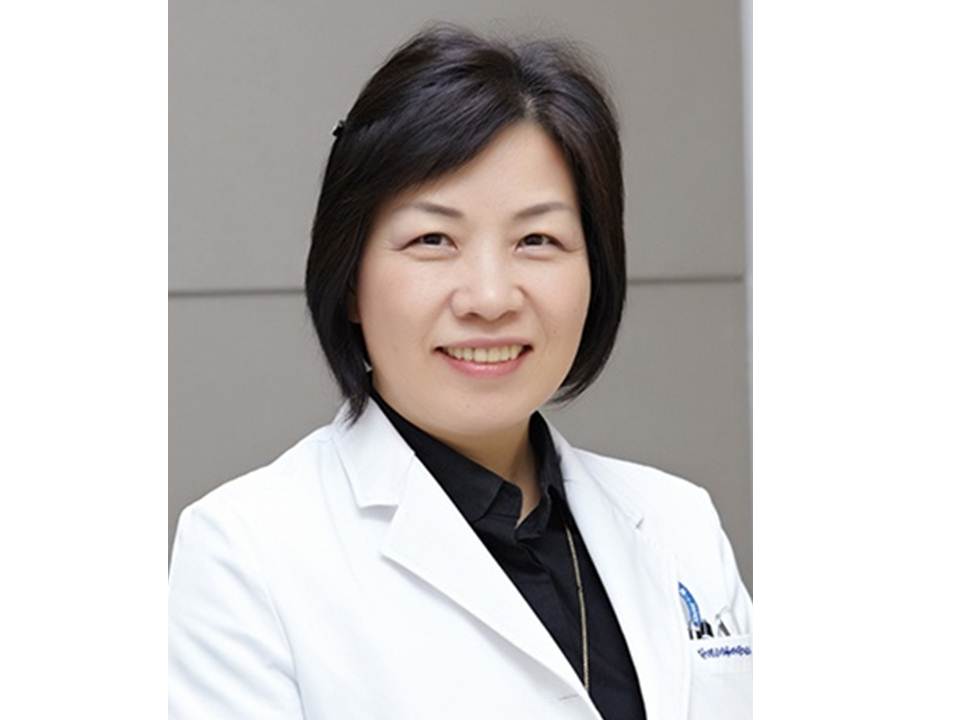 Backgrounds: A substantial proportion of patients with chronic urticaria (CU) is refractory to antihistamines. It remains unknown how we identify a subpopulation whose urticaria is not completely controlled by antihistamines. Autologous serum skin test (ASST) response has been suggested as a potential predictor of urticaria control. We sought to identify proteins that were differentially expressed in the sera between patients with positive and negative ASST.

Method: The proteomic analysis was performed using sera from 3 patients with positive results on ASST compared with those with negative ASST. Seven upregulated and 5 down-regulated proteins were identified by matrix-assisted laser desorption/ionization time-of-flight mass spectrometry in the positive ASST group  compared with the negative ASST group.

Results: Proteins differentially expressed according to the ASST results in CU patients were classified into 5 groups: apolipoproteins, glycoproteins, modified albumin, haptoglobulin, and plectin. Among them, apolipoprotein J or clusterin was validated by using ELISA. Clusterin levels in 69 ASST positive patients were significantly higher than those in 69 ASST negative patients and in 86 healthy controls (median 227.6, min-max 108.5-359.9 vs 209.4, 117.3-288.0 vs 133.2, 0.06-277.6 μg/ml, P <0.001). Furthermore, it differs significantly between patients with well responsive and refractory to antihistamine treatment within 3 months (227.6, 117.3-359.9 vs 197.5, 108.5-309.8 μg/ml, P = 0.002). Receiver-operating characteristic (ROC) curve analysis yielded 202 ug/ml of serum clusterin as the optimal cut-off for discriminating the responsiveness to antihistamines in CSU patients (AUC 0.759, 95% CI 0.679-0.839, P < 0.001). Criteria combining ASST results and serum clusterin levels can predict 92.7% of CU patients whose urticaria would be refractory to antihistamines.

Conclusion: Considering on that clusterin is able to modulate complement function, we suggest that serum clusterin can be a prognostic marker to determine the responsiveness to antihistamine treatment in patients with CU.

This work was supported by grants from National Research Foundation of Korea funded by the Korean Government (MSIP: NRF-2012R1A5A2048183).