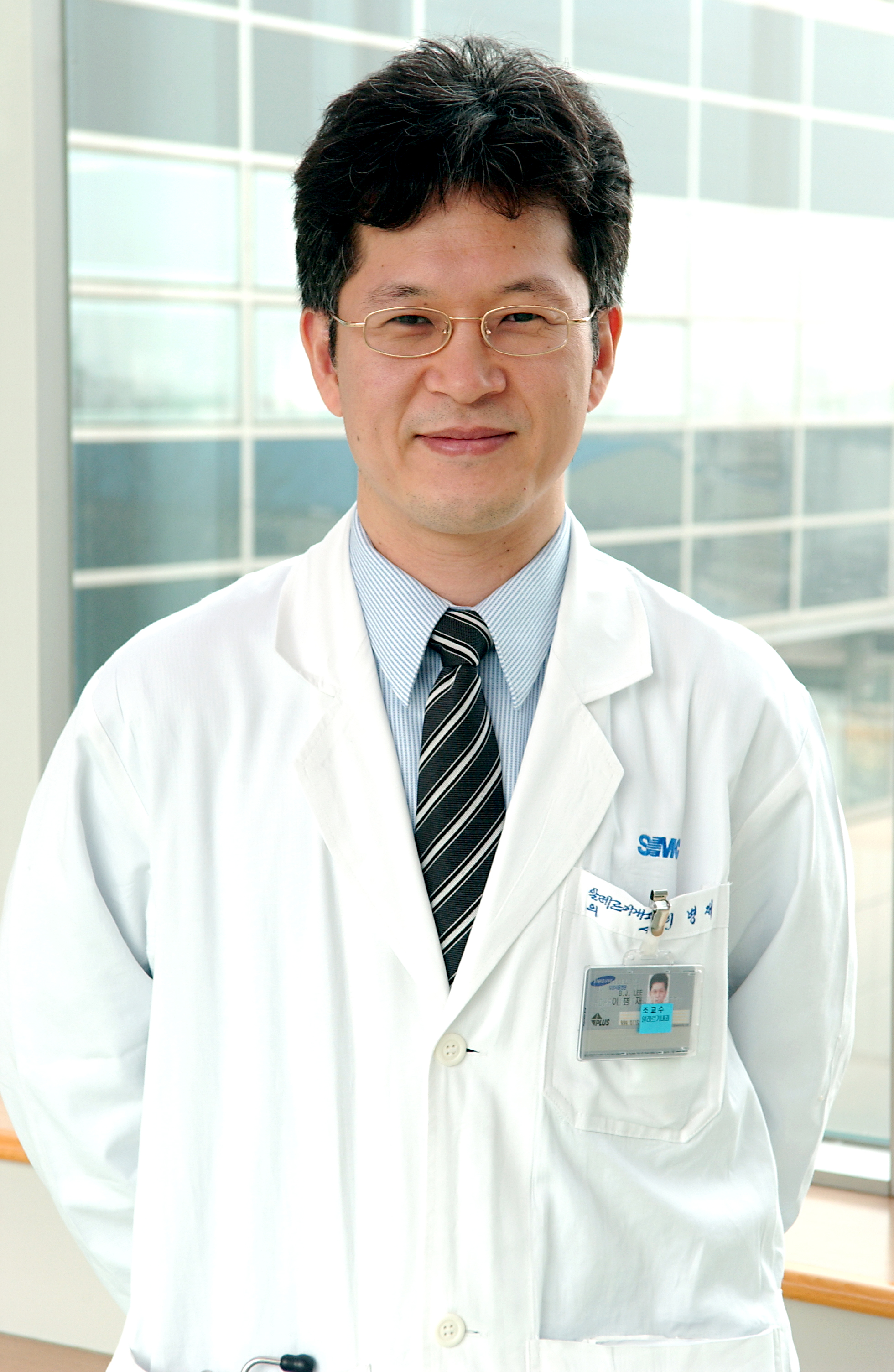 Methods: Three different strains of mice - A/J, BALB/c, and C57BL/6 – were untreated (control, each n=5) or were sensitized and challenged with ovalbumin (asthma model, each n=5). AHR was measured using methacholine and activity of GSNOR was measured in whole lung lysate.

Conclusion: GSNOR activity may contribute to the difference of AHR between mouse strains.