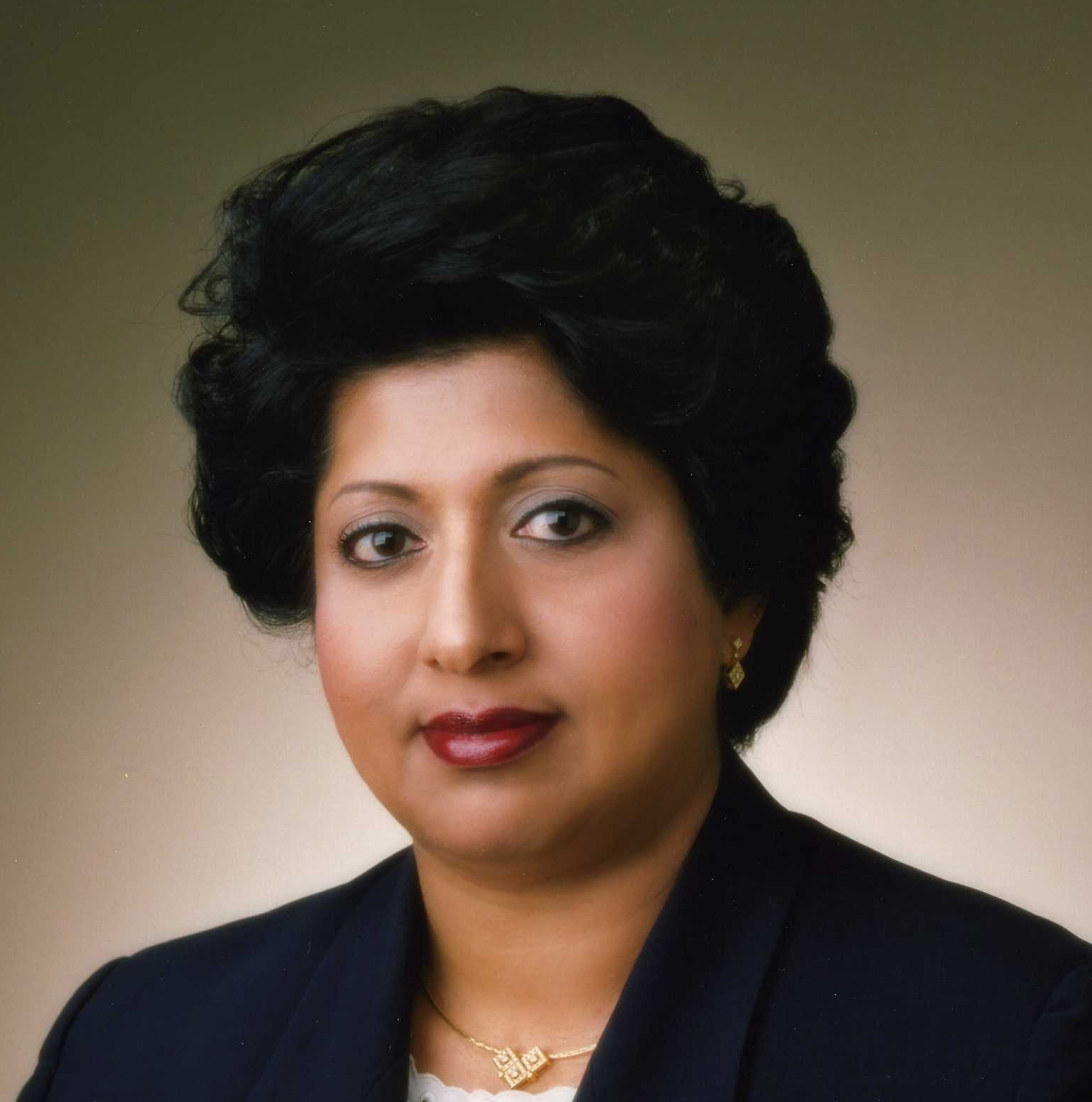 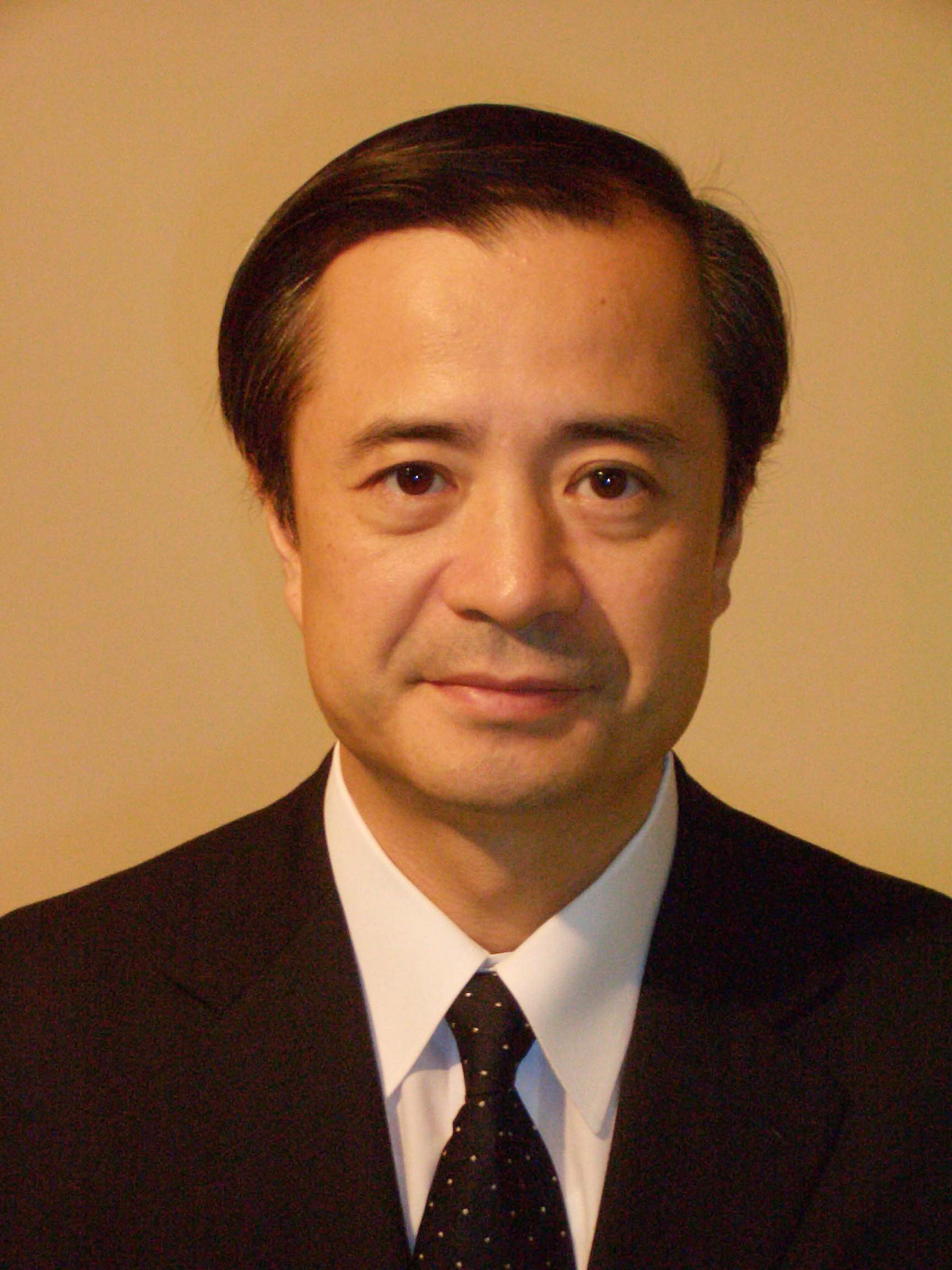 Chronic rhinosinusitis (CRS), with nasal polyposis is a chronic inflammatory disease of the upper airways often associated with asthma and characterized by markedly increased numbers of eosinophils, Th2 type lymphocytes, fibroblasts, goblet cells and mast cells. The inflammation leads to a proliferative response in the extracellular matrix (ECM). Periostin is an ECM protein known to play a role in tissue remodeling in inflammatory diseases of the upper and lower airways. Furthermore epithelial-derived genes such as filaggrin have been highlighted in asthma or atopic dermatitis (AD) or both via its role in barrier function. Here we investigated the expression of periostin and filaggrin in nasal polyps (NP) from atopics and non-atopics in comparison with the nasal mucosa from patients with allergic rhinitis (AR) and its potential role in nasal polyposis.

Nasal polyp specimens and biopsies of nasal mucosa were obtained at surgery as part of the treatment for removal of NP or for hypertrophied turbinates. Immunoreactivity for periostin, TSLP,  filaggrin and  IL-13 in NP from atopic and non-atopic patients and in the nasal mucosa of patients with AR was analyzed by immunohistochemistry using the peroxidase-based Avidin-Biotin Complex (ABC) method. Cell counts were analyzed using an objective micrometer and the density of immunoreactivity was quantified by Image J analysis system. Real Time PCR was done for analyzing the mRNA expression of IL-33