4083 GIS-based association between PM10 and allergic diseases in seoul: Implication for health and environmental policy 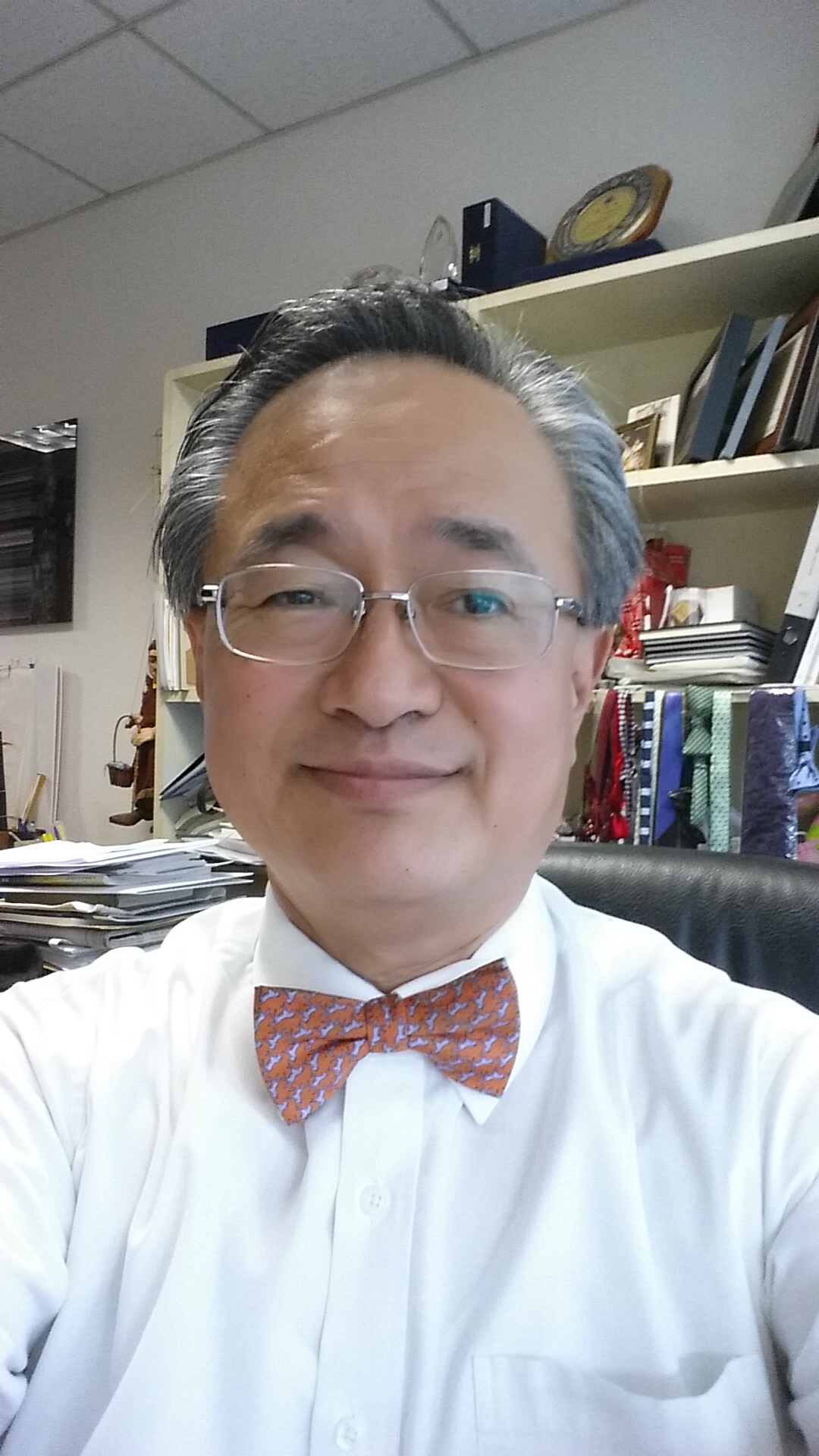 Purpose: The role of PM10 in development of allergic diseases remains controversial among epidemiological studies, partly due to the inability to control for spatial variations of large-scale risk factors. This study aims to investigate spatial correspondence between the level of PM10 and allergic diseases at the sub-district level in Seoul, Korea, in order to evaluate whether the impact of PM10 is observable and spatially varies across the sub-districts.

Methods: PM10 measurements at 25 monitoring stations in the city were interpolated to 424 sub-districts where annual inpatient and outpatient count data for three types of allergic diseases (atopic dermatitis, asthma and allergic rhinitis) were collected. We estimated multiple ordinary least square regression models to examine the association of the PM10 level with each of the allergic diseases, controlling for various sub-district level covariates. Geographically weighted regression models were conducted to evaluate how the impact of PM10 varies across the sub-districts.

Results: PM10 was found to be a significant predictor of atopic dermatitis patient count (p<0.01), with greater association when spatially interpolated at the sub-district level. No significant effect of PM10 was observed on allergic rhinitis and asthma when socioeconomic factors were controlled for. Geographically weighted regression models revealed spatial variation of PM10 effects on atopic dermatitis across the sub-districts in Seoul. The relationship of PM10 levels to atopic dermatitis patient counts is found to be significant only in Gangbuk region (p<0.01), along with other covariates including average land value, poverty rate, level of education and apartment rate (p<0.01).

Conclusions: Our findings imply that PM10 effects on allergic diseases might not be consistent throughout Seoul. GIS-based spatial modeling techniques could play a role in evaluating spatial variation of air pollution impacts on allergic diseases at the sub-district levels, which could provide valuable guidelines for environmental and public health policymakers.