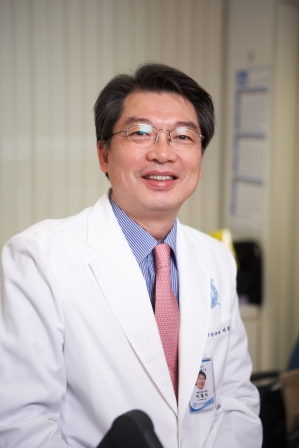 Objective: The aim of this study was to investigate the clinical and laboratory characteristics of nasal obstruction dominant allergic sensitizers (NODS) based on an allergic rhinitis cohort study

Methods: Patients from a nationwide allergic rhinitis cohort study (ARCO) which was conducted by 8 university hospitals were investigated. Allergic rhinitis was diagnosed when there were at least one rhinitis symptoms with a positive SPT result. The NODS group included patients who had severe nasal obstruction with less other symptoms and positive skin prick test with septal deviation. Clinical and laboratory characteristics were compared between the NODS group and the typical allergic sensitization group

Results: Total 695 patients were included. The average age was 32.6 and 68% of the patients had septal deviation. Laboratory test results reveal that the eosinophil level was lower in NODS group while total IgE level did not show any difference. SPT analysis showed that House dust mite was less sensitized to NODS patients. There was significant sex difference that the male to female ratio was higher in the NODS group. However, no statistically significant difference was found by age, family history and BMI