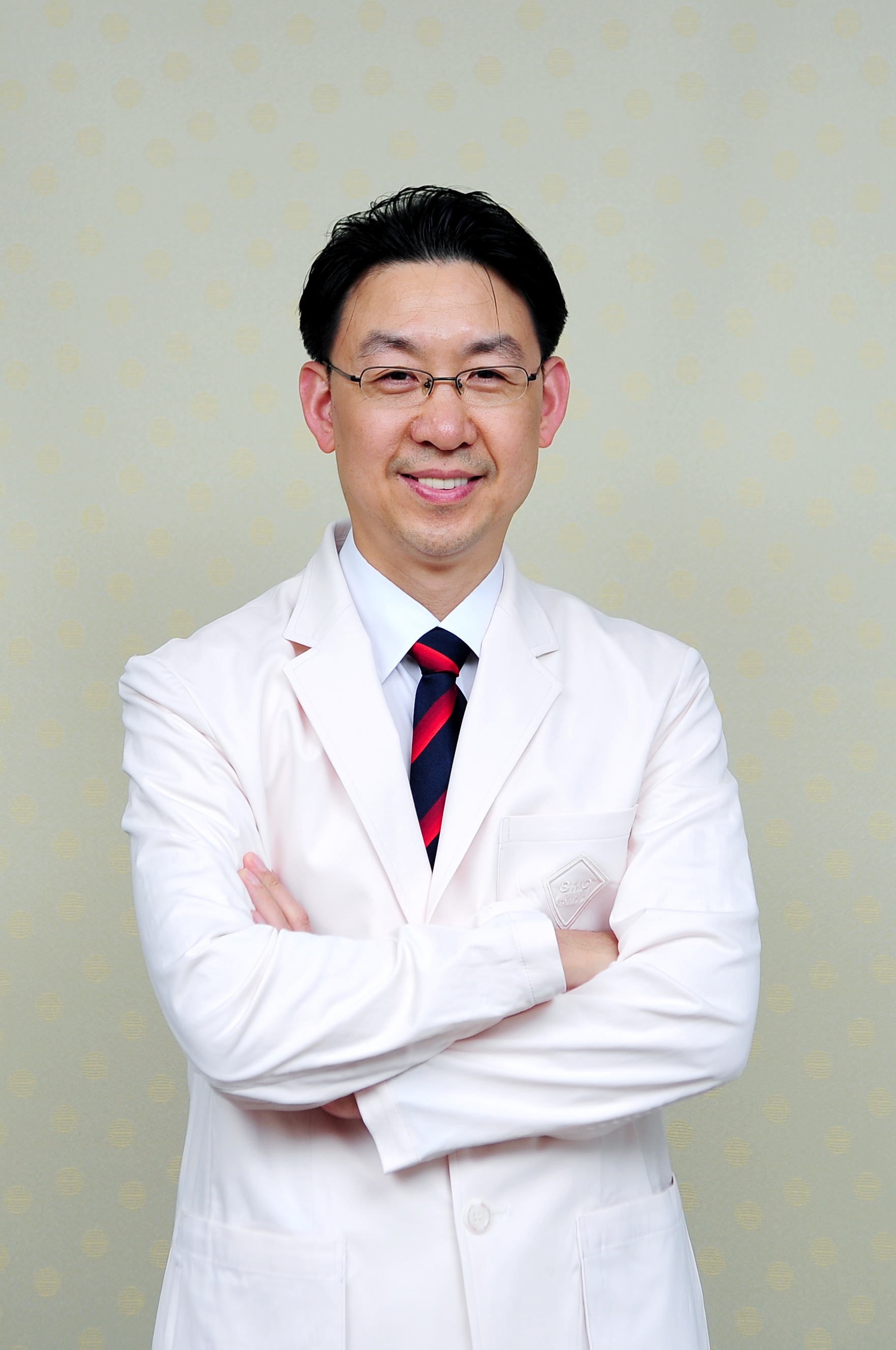 Background : There have been only few reports of peanut allergy and peanut component-resolved diagnostics (CRD) in Korean children. In the present study we tried to establish the diagnostic decision point (DDP) of peanut- sIgE antibodies for predicting the outcome of oral food challenge (OFC). In addition, we evaluated the usefulness of  IgE antibodies to recombinant peanut components (Ara h 1, 2, 3, 8, and 9) in diagnosing peanut allergy.

Methods : Korean children aged over 12 months with suspected IgE-mediated peanut allergy were enrolled. The diagnosis for peanut allergy was confirmed by an open OFC or through the presence of anaphylaxis history. The cutoff levels of sIgE for peanut and peanut components were determined by analyzing the receiver operating characteristic curves.