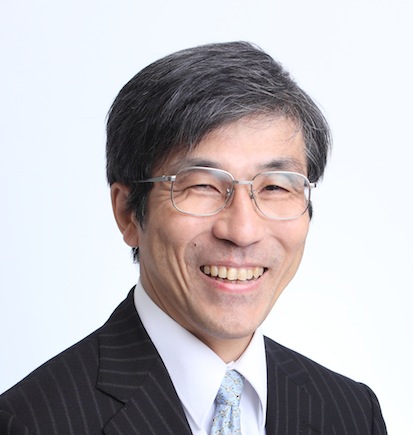 Learning Objectives:
The type 2 immune response, characterized by the production of IL-4, IL-5 and IL-13, is a critical immune response against helminths and the pathophysiology of various allergic diseases including asthma. Type 2 cytokines are induced soon after helminth infection or certain allergic responses such as papain-induced airway inflammation even before an antigen-specific adaptive immune response is established. We have identified a previously unidentified lymphocyte population producing large amounts of type 2 cytokines, which we named Natural helper (NH) cells. We identified NH cells in lymphoid clusters in adipose tissues, which we termed fat-associated lymphoid cluster (FALC). NH cells produce Th2 cytokines constitutively without any stimulation, and support the self-renewal of B1 cells and IgA production by B cells. Stimulation by IL-33 or helminth infection activates NH cells to produce large amounts of IL-5 and IL-13, which induce eosinophilia and goblet cell hyperplasia, both of which play an important role in anti-helminth immunity and pathophysiology of allergic diseases. NH cells are now considered to be a member of group 2 innate lymphoid cells (ILC2s) that are present in various tissues. I will discuss the mechanisms of innate production of type 2 cytokines in host immune responses against helminth infection as well as allergic immune responses. In addition, I will present our recent work on the mechanisms of steroid resistance in airway inflammation in which NH cells play a pivotal role, and the role of basophils, another innate immune cell type, in the induction of NH cell-mediated lung inflammation.