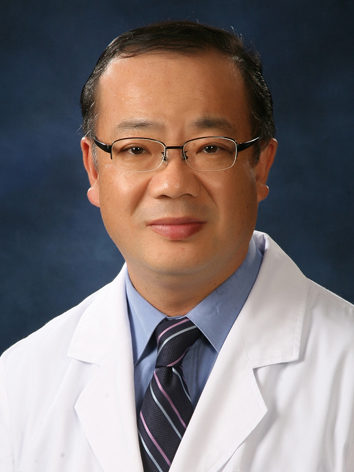 Purpose: Pirfenidone has been shown to have anti-fibrotic and anti-inflammatory effects in the lungs. The purpose of this study was to evaluate the inhibitory effects of pirfenidone on transforming growth factor (TGF)-β1-induced myofibroblast differentiation and extracellular matrix accumulation. We also determined the molecular mechanisms of pirfenidone in nasal polyp-derived fibroblasts (NPDFs).