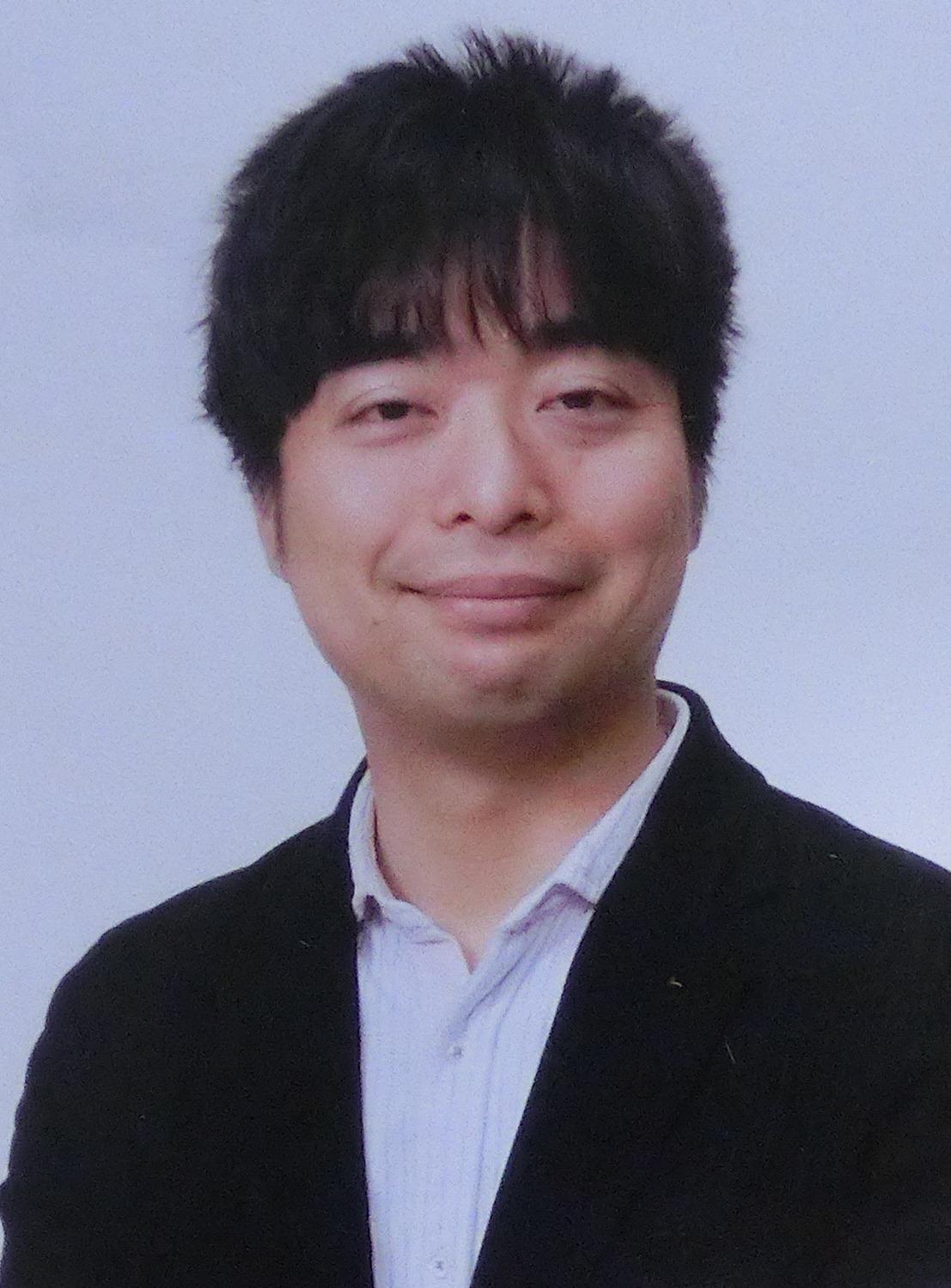 Learning Objectives:
The ‘Learning Early about Peanut Allergy’ (LEAP) study revealed that early introduction of peanuts significantly decreased the incidence peanut allergy among children at high risk for this allergy and modulated their immune responses to peanuts. The available treatment options for food allergy in the infantile period are quite limited. Besides, the elimination of the allergen from the diet, oral immunotherapy is being investigated in a few studies. Many children tend to outgrow food allergies occurring in early childhood. A review of natural history of egg and milk allergy revealed that, in approximately 75% cases, food allergy manifesting in early childhood is alleviated by the early teenage years. However, some children may continue to have food allergies beyond their teenage years.

Based on the specific cause of the food allergy, avoidance of the allergen is the only effective therapeutic option. Other treatment options such as oral immunotherapy (OIT) are currently being investigated in clinical trials. The oral food challenge (OFC) test is usually performed to determine whether a child’s food allergy has resolved. However, conducting OFC tests can be hazardous for patients with severe allergy. We performed a very low-dose (VL) OFC test and VL OIT. For the VL OFC test, 3 mL of heated cow’s milk and either egg yolk or 3/100 by weight of the whole egg were administered since infantile period, in patients allergic to milk or egg, respectively. The VL OFC test allows for children with low-dose, reactive food allergies to shift from complete avoidance to partial intake of the causative allergen. Concomitant administration of VL OIT also allows for conducting the VL OFC test in patients with severe allergy, using the same dosage given above, which is a lower target volume than what is conventionally used. VL OIT appears to be a relatively safe and effective treatment for severe anaphylaxis. Although a very low dose of the allergen is administered as part of the VL OFC test or VL OIT, it does appear to modulate the immunological response, and it appears to be effective in inducing tolerance to larger amounts of the allergic foods.